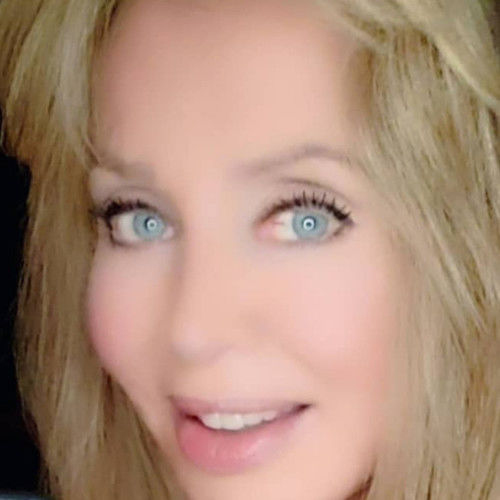 Hanala Sagal starred on "Shape Up L.A!" as Suzan Stadner from 1985 to 2000, published a best-selling book in 2006 and won the 2016 Tribeca Film Festival Centerpiece for writing "Elvis & Nixon." Her brand is Comedy Wellness: Content for a Better Tomorrow and Funnier Today, trending on YouTube with 500M views and 400K subscribers. Hanala is in development on "Traumaland" (dark comedy, feature) based on her memoir "My Parents Went Through the Holocaust and All I Got Was This Lousy T-Shirt" featured in "The Last Laugh" starring Mel Brooks. Hanala wrote "The Lost Cell Phone Blues" ​and sings with the Traumedy Central Band.​

"A memoir by Hanala (Stadner) will have you laughing and crying."​ - People Magazine Deputy Chief, Michael Haederle 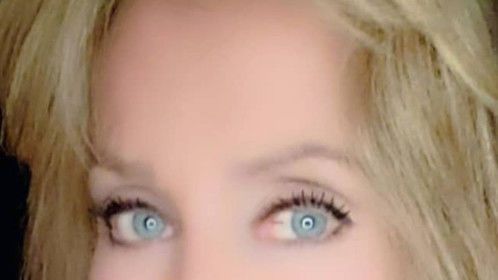 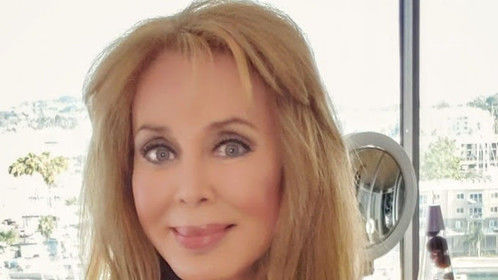 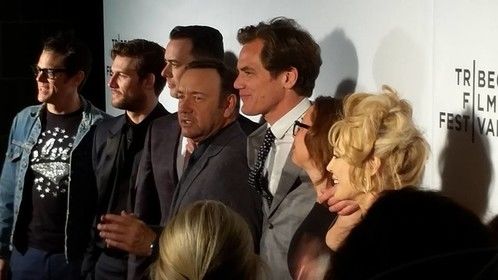 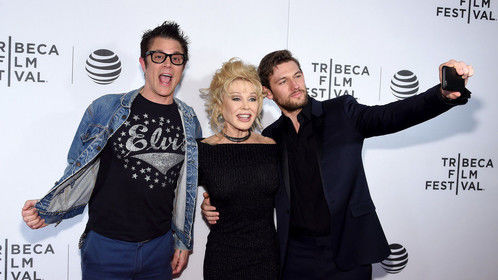 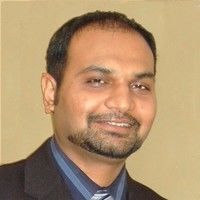 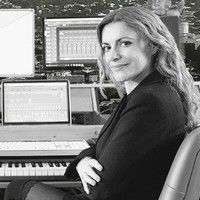 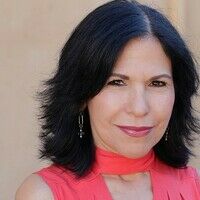 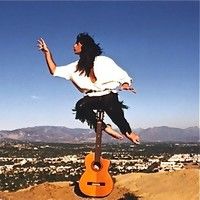