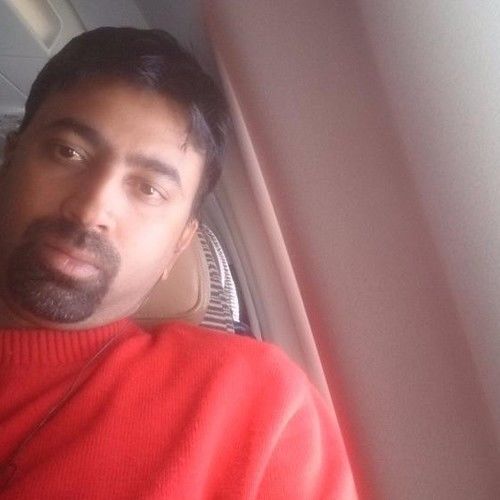 I've close to 10 years of experience as Theatrical Director & as a Series producer in the Television industry. I also have an equal amount of experience as a Script Writer and Creative Director with skills ranging from Ideating, scripting, shooting and post production management. During this tenure I was responsible for Drama series, Television Awards Ceremonies, Game shows & Theatrical productions. I've independently directed Short and Corporate films, Click on the link to see my works 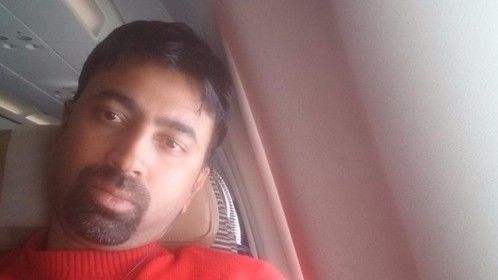