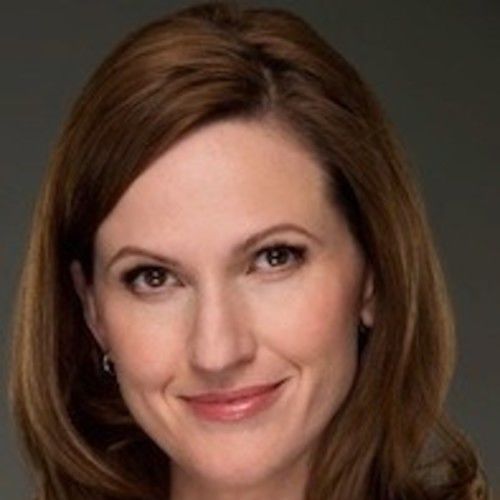 In the past year, I’ve played a social worker confronted with the worst-case scenario in Half Way Home, an agent who finds herself in a deteriorating and increasingly dangerous situation in In Captivity, and a recalcitrant housekeeper in The Dearly Departed. I’m currently studying acting with Cheryl Felicia Rhoads, Stephen Mitchell and Gray Studios LA.

I studied theater at American University where I pursued a double major in international relations and European area studies, and performed in theater productions including the roles of Shy in The Best Little Whorehouse in Texas and Miss Willie in The Curious Savage, to name a few. I then traded plays for the real-life theater of Washington, where I worked in Congress, the White House, the Pentagon, and other federal agencies as an intelligence analyst and later as a program manager.

As much as this real-life drama is absorbing, I missed telling stories for a wider audience. I performed in a few productions with a small theater troupe and also started to work as onscreen talent. I currently appear in a one-woman show on Amazon and I am currently in rehearsals for two feature films. I am eagerly anticipating the release of two more features and a short film that will be premiere in the next few months.

When I’m not working, I am taking flying lessons, horseback riding, or planning my next trip-I can’t decide between Easter Island or the Galapagos. Whether at home or away, I am always looking for my next adventure. 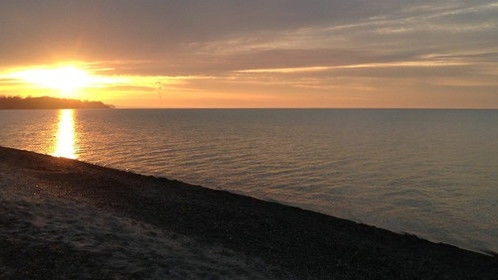 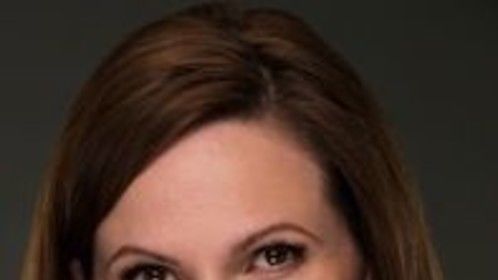 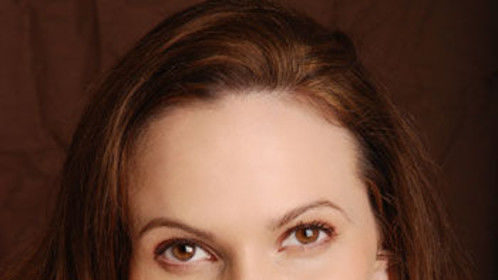 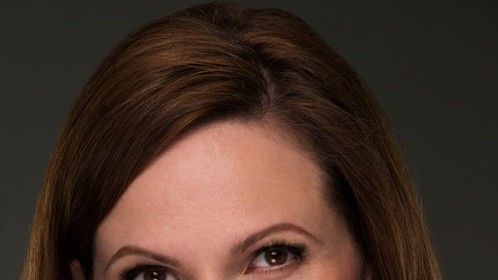 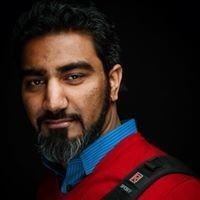