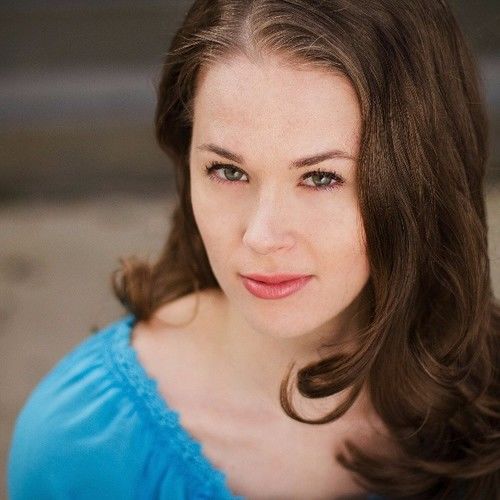 Heather has recently played leading roles in the fantasy drama 'The Return', and 'Grievance', and supporting roles in 'The Reins Maker' and 'Thunder'.

She has trained with multiple acting coaches including Cindy Hogan-The Acting Coach, and James Radcliffe-Tandem Media, where her training included character development, audition technique, scene study, and the groundbreaking method of Biomechanics.

Heather is a native of Florida, the fifth of nine children. She was born with the acting bug, and enjoyed participating in various church plays, writing stories, and developing her extremely active imagination all throughout her childhood. She is married to her husband Chris. Her favorite genre is fantasy, closely followed by historical drama. She dreams of performing in epics like 'The Chronicles of Narnia', and 'The Lord of the Rings'. Her favorite roles are 'heart and soul' characters, full of grit and substance, that will take the audience on a journey and inspire life, hope, redemption, and the promise of better things. To Heather, acting is not a career, storytelling is her life work. 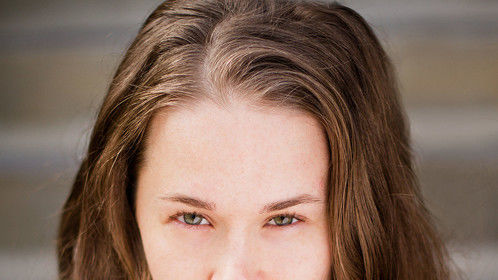 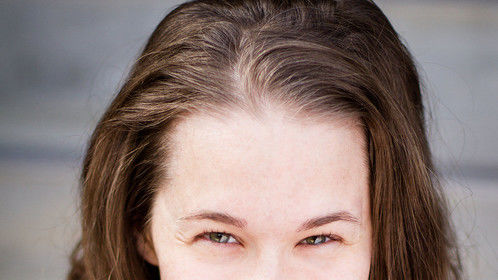 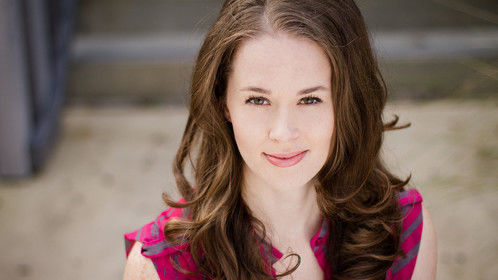 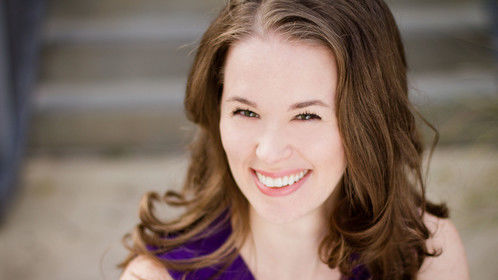