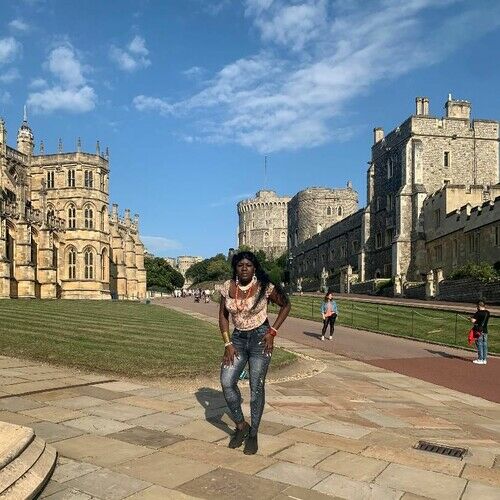 I am a proactive and organized team player, a graduate of June 2011, read BA(Hons) Broadcasting, University of West London.
i have excellent communications skills, pleasant telephone manners and quite warm friendly and approachable.

April 2010:- 2nd you @graduate school, I was Director of production, in film school, in a (TV Presenter -Short Live Recording, Morning Talk Show) & was Producer in University adaptation of Glengarry Glen Ross(8-10 minutes extract)Prior to that, in 2005, I was part of the production extras in a BBC Production Film, Protestor -The Teacher, as well as in RSC's Hamlet project Filming@the Albery theatre.

1980 - 1981 starred in a television Production Films of Mat Dadzy's @Production Sokoto Television Film
I had been in stage acting performing, since age 6yrs in school.

Examples of my work in school are: - Why Hire me as your Receptionist ?v=3xyk6hK7w8Q
?v=UPZtfPuyHG0 (News @Student Protest @St Mary’s)

Listening back to 8/9,16 songs by Blessedbe on Mixlr. #mixlr via @Singing to mum & she sing back 2me. 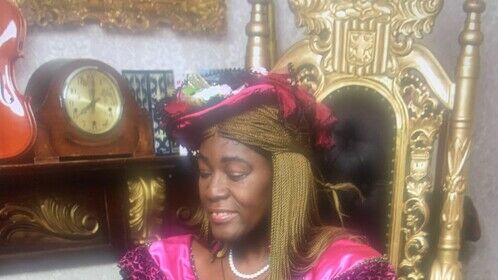 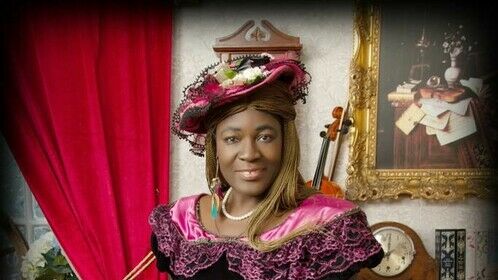 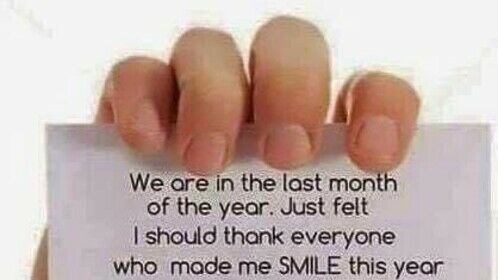 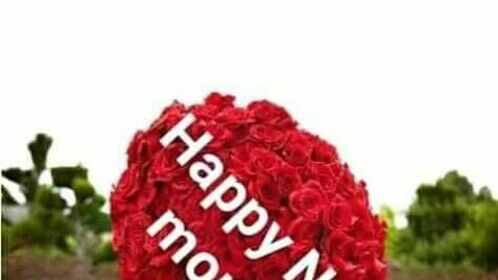