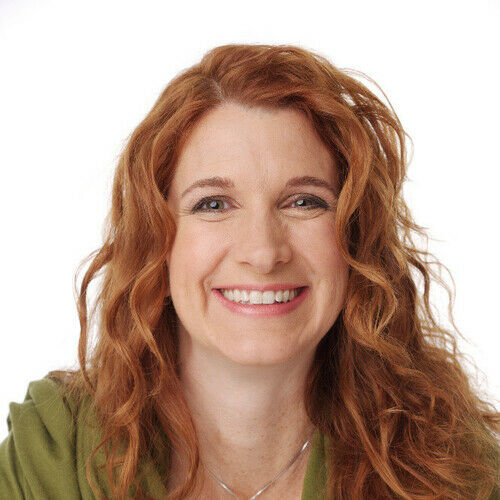 Hilari is an award-winning writer/director/producer chosen by Steven Spielberg out of 12,000 filmmakers to appear his television show ON THE LOT. Her first feature film SEE WHAT I'M SAYING: THE DEAF ENTERTAINERS DOCUMENTARY received Critics’ Pick in the New York Times, dozens of awards (including Best Film at Newport Beach) and was screened in 800 cities in 19 countries. Hilari consulted for Amazon Studios on SOUND OF METAL, winning Variety’s Social Impact Marketing Award. Hilari became fluent in American Sign Language after total immersion on tour with the National Theater of the Deaf. She is a consultant for Hollywood studios, companies and motion pictures, bridging the Deaf community with entertainment and corporate industries. She has lead workshops and panels for Universal Studios, Walt Disney Imagineering, the Sundance Art House Convergence and Women in Film. She was a participant in the PGA’s Power of Diversity Workshop, a board member of the Alliance of Women Directors and has consulted for Google, Anheiser-Busch, Nike and Sprint. Hilari taught screenwriting for three months in Beijing for Relativity and was hired to write an original feature film for a Deaf actor in India. Her TV comedy pilot SIGN ME FRANKIE about a CODA sign language interpreter is based on real life experiences and is featured on the Black List and is on the Coverfly Red List.

Unique traits: Fluent in American Sign Language (ASL), my specialty is working with Deaf actors with a focus on non-traditional casting with actors who are disabled. 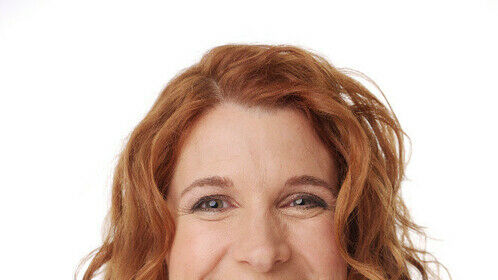