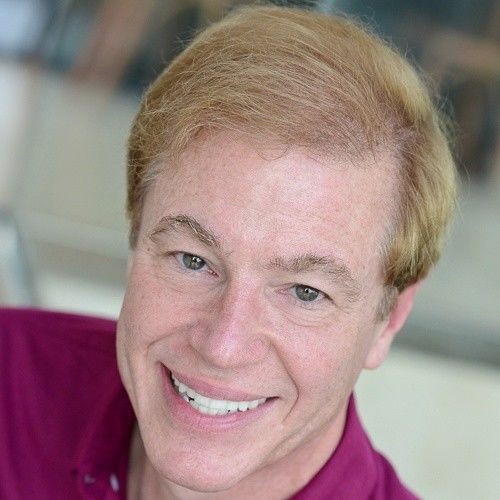 Mark Holliway was born in Flint, Michigan shortly after his parents moved from Omaha, Nebraska. He is the youngest child with an older sister. From an early age, Mark became interested in film, and loved to watch movies at the nostalgic "Capitol" and "Palace" theatre in historic downtown Flint. Growing up in the town where General Motors was born, he developed an avid interest in automotive history and the many fascinating stories of the old factory days. He's working on scripts about them and plans to turn several of these into films eventually. At the age of 15, he was given the opportunity to fly an airplane for the first time and has been hooked on it ever since. His love of flying pointed him toward the Air Force and he attended college under an Air Force ROTC scholarship at both Eastern Michigan University and the University of Michigan. Following college, he spent six years in the Air Force, receiving the Expeditionary Forces Medal for 51 missions during the Iran/Iraq war as part of operation "Elf One" based out of Saudi Arabia. Following the Air Force, he has spent several years in the corporate world in a variety of technical and management positions. Today he resides in Atlanta, Georgia and sees this up and coming town as a great place that inspires creativity in many of the arts and is known as being the live Music Capital of the world. The town of Atlanta has inspired Mark to continue his interest in writing, acting and film. 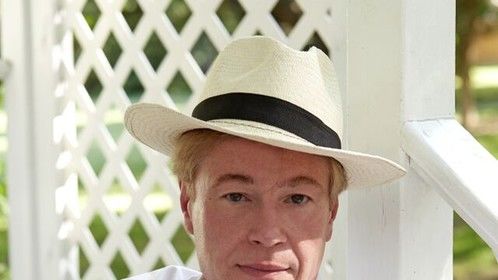 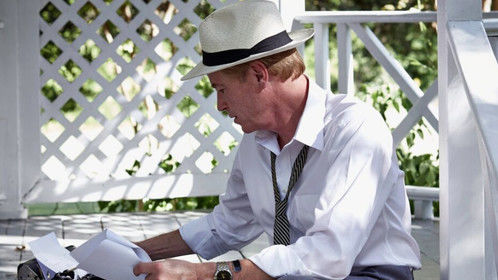 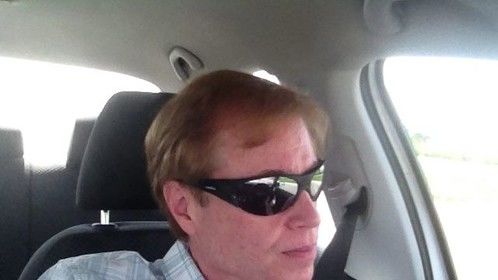 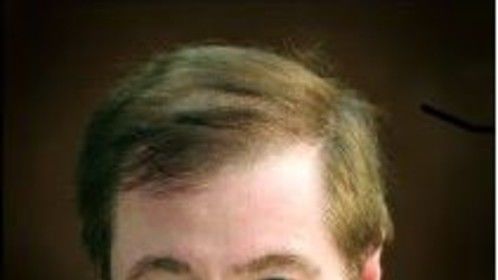