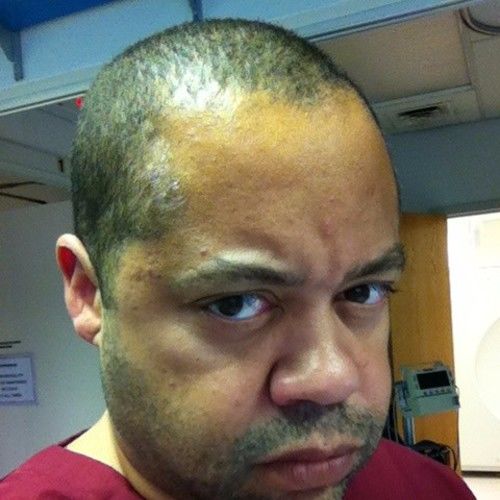 Actor/director/screenwriter, living in the NYC area. World traveler, and I happily use those travel experiences to not only enhance my acting, but to write screenplays set in exotic (or not so exotic) foreign locales. Previously lived in Hawaii, now in New York City; and always happy to network and progress with my fellow professionals anywhere on Earth. From real estate to bounty hunting to producing film, I've just about done it/can do it all.... 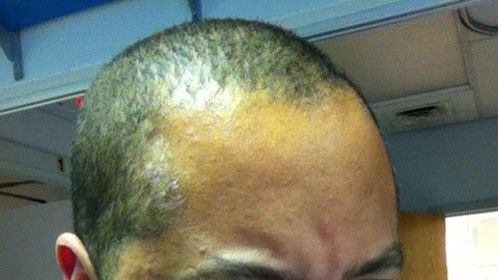