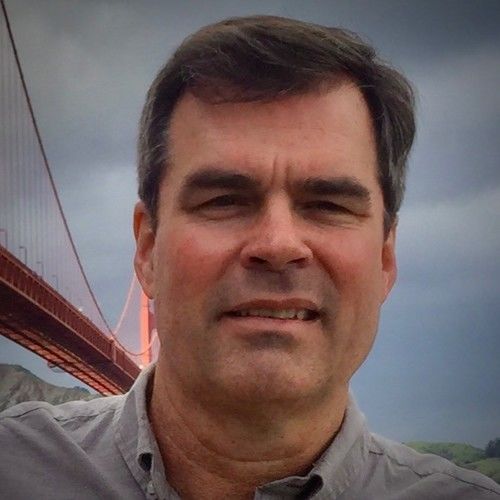 Catch of the Day MovieDirector and Screenwriter

I was inspired by the spiritual theme of trying to get life right while waiting a lifetime to really live when I first came across the Fisherman Parable. The idea that a village fisherman would be encouraged to grow his single boat, single person fishing operation into a multinational corporation in order to become rich someday so he could buy the life he was already living, seemed to me a perfect premise for an inspiring feature-length drama. That was the seed that birthed Catch of the Day.

After receiving a BA degree from UC Berkeley in 1986, I extensively studied mythologist Joseph Campbell who famously consulted George Lucas on the Hero’s Journey for Star Wars. In addition, I studied story structure under Robert McKee and Dara Marks. Hallmark Entertainment optioned my first feature-length script, 65 Roses, a true-life film about a young female race car driver with Cystic Fibrosis trying to outrace death. A second screenplay, Bagpipes, tells the story of an Irish transplant, old-world father and his cutting-edge Cardiologist son – both physicians in Boston – who struggle with their humanity in cold, technical modern medicine. And now woman-driven drama, Catch of the Day.

I've spent my filmmaking career as a Writer, Director and Producer in the San Francisco bay area where I've also helmed projects for a Who’s-Who of Fortune 500 companies such as Oracle, Hewlett-Packard, Applied Materials, Chevron, SunPower, Genentech, Wells Fargo Bank and Gap to name a few. From 1997 to 2000, I managed the film and video department at InVision Communications, the largest event and communications company in Northern California.

I'm a husband and father of three now-grown children, not just as Dad but Mr. Mom at times too. Both my professional and personal experiences have inspired and shaped the types of inspirational, slice of life movies I'm passionately committed to putting on screen. 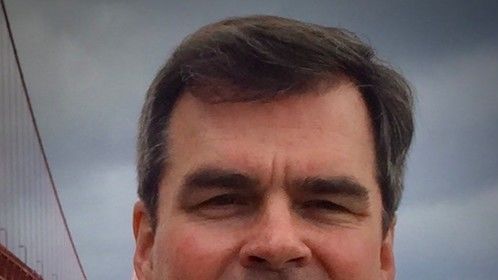