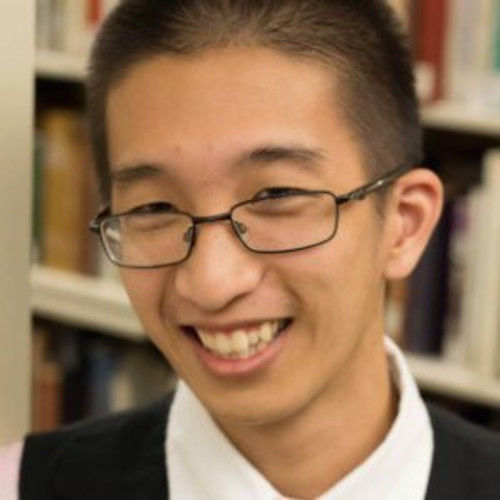 University of California, Riverside graduate with a bachelor's in theatre and concentration in writing for the performing arts.

I was heavily involved in theatre my collegiate years, having written and directed several plays at the university.

Currently interning at the San Francisco Playhouse as a literary assistant. I'm also involved with an amateur film production group called DO YU Productions as one of their dedicated writers, writing their latest action short.

I am very ambitious, with several goals in mind. One of which I am in the process of drafting a proposal for an entertainment business. A long-term goal of mine is to build and open my own theatre company to stage English & French Restoration pieces, as well as endeavoring to adapt and modernize classic foreign plays.