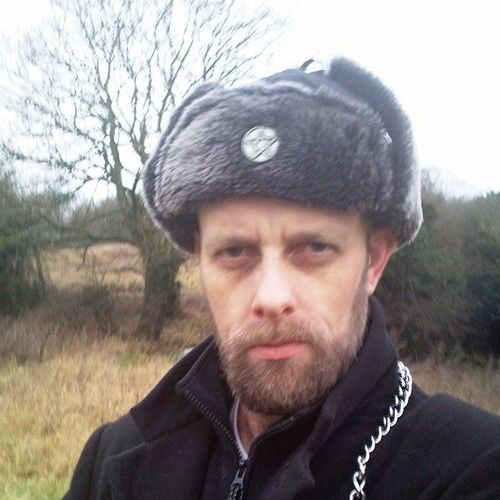 The Film PsychoActor and Director

I won't bore you with my long & varied life history; but lets just say it's been colourful!
I first got involved in amateur film making in 2013 as an actor & director.
I decided to take things seriously in 2014 by taking regular acting lessons & in the November I enrolled for an MA in film with Raindance/Staffordshire University.
My focus was on developing my Directing skills & I graduated in January 2017.
I have written, produced & directed a number of short films (some better than others), but it is all part of the learning curve & there were valuable lessons learnt on each.
I always acted under the stage name 'Sheridan Sinclair', which are my middle names but used my birth name for directing.
In 2018 I decided to use Sheridan for all my film related activities.
I also work part-time as a Psychotherapist & Personal Coach. 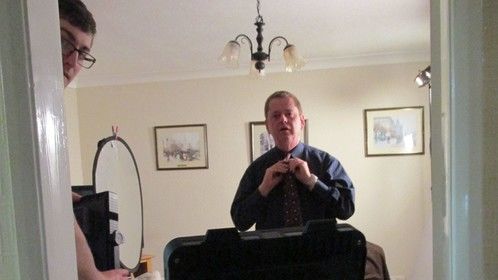 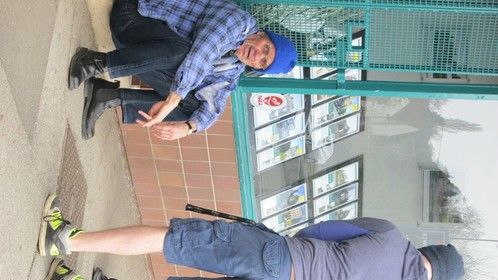 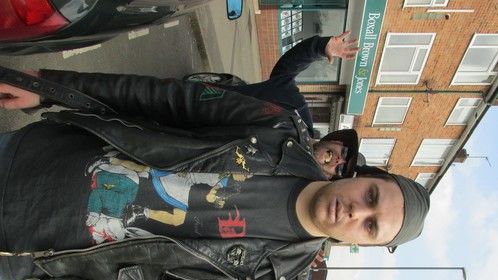 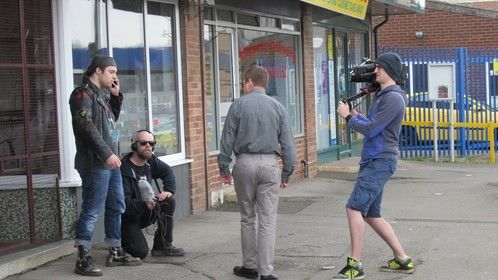 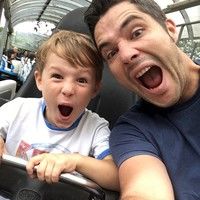