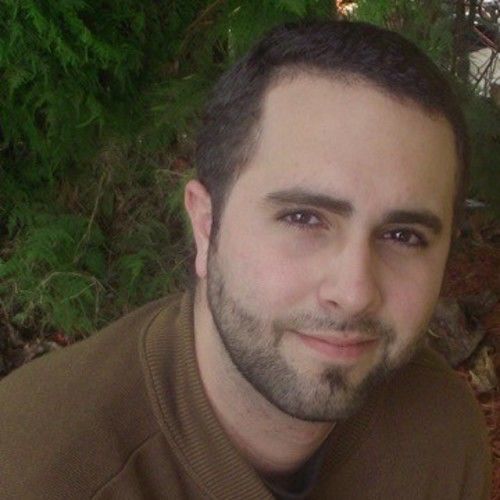 Born and raised in Miami, Florida by Cuban Immigrants. I’m currently working on getting my feature film Reborn produced.
​
My first film ‘Three Shirts And A Bra’ was completed in 2014 and accepted in the Madrid International Film Festival in 2015.