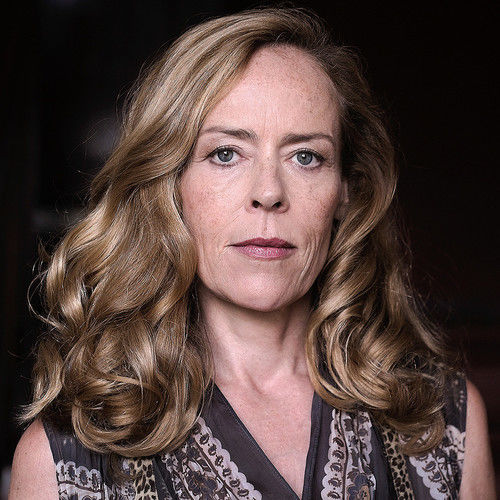 Isabelle Mann has studied film acting and American acting techniques with some of the most significant acting coaches of our time, Susan Batson (Hollywood) and Robert Castle (IT New York). She continues to broaden her skill set by regularly working with both of them.

By now she has worked as a film- and theatre actress in Germany, Israel and Spain.

Isabelle Mann has been nominated for Best Supporting Actress in the cinema feature film ”37” at the Maverick Movie Awards, United States.

Raised bilingual in Germany and Ethiopia she adapts quickly to foreign cultures. Isabelle Mann owns a special flexibility and ability to integrate due to her intercultural background. This affords her the capacity to work in any setting around the globe. The flexibility to move anywhere globally for acting purposes is understood. 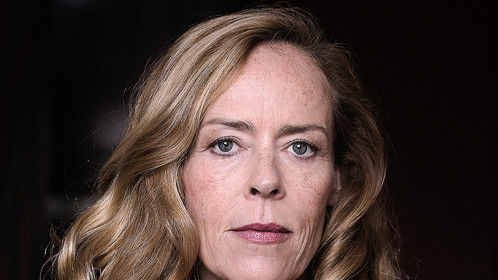 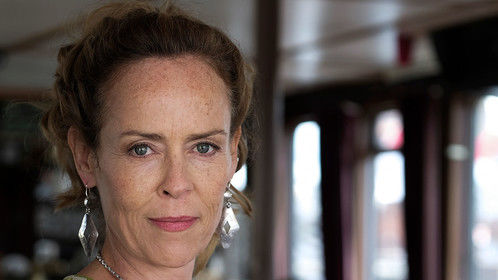 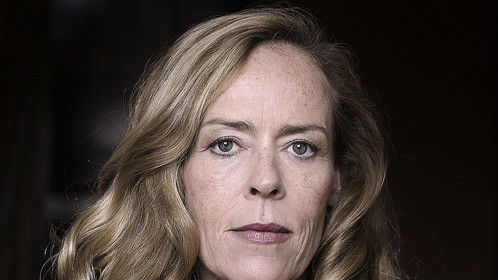 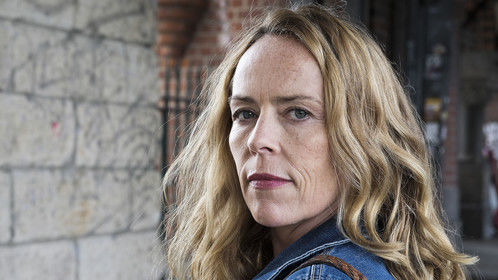 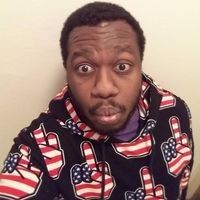