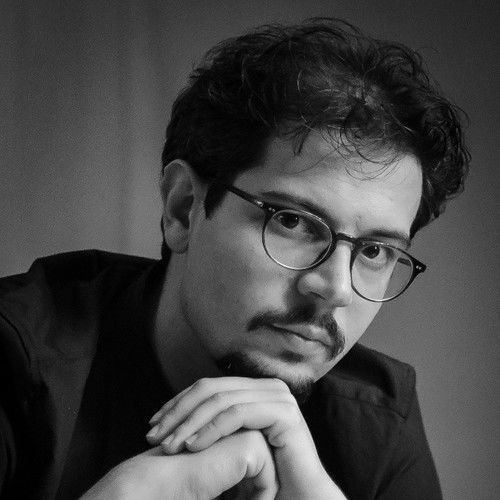 He is a full-time professional actor based in Zagreb, Croatia. Since finishing acting study at Academy of Drama Art in Zagreb in 2008 he has worked in several croatian theatres.
He has played in classical and contemprary plays (croatian and foreign).
His credits include several feature films, many episodic roles on TV and several commercials.
He also does radio dramas and voice-acting in animated films.
Full movie and TV credits on ?ref_=fn_al_nm_1 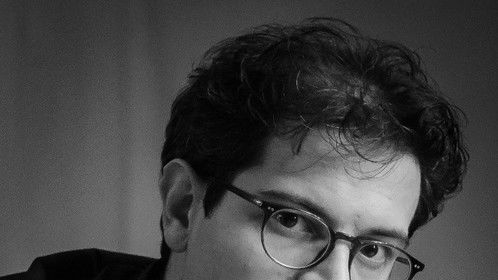