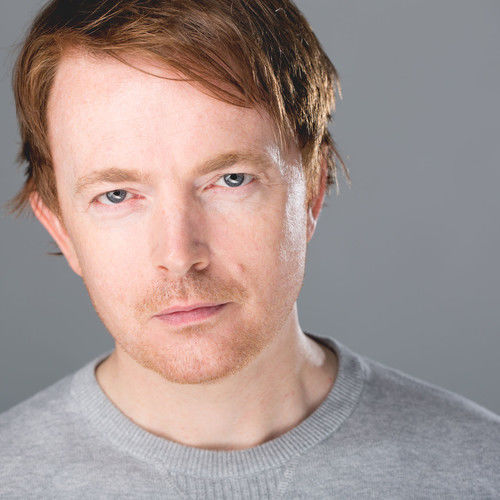 JAMES IS A BRITISH ACTOR, TRAINED IN LONDON AND IRELAND WITH EXPERIENCE IN FILM, TELEVISION AND VIDEO 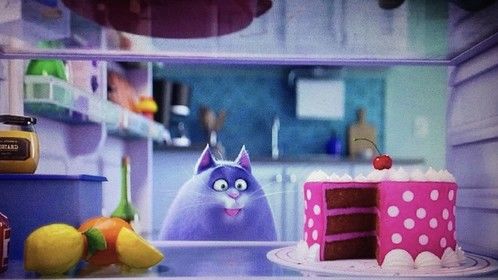 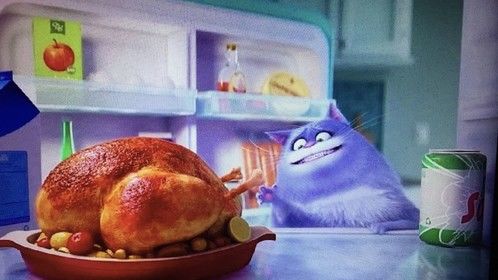 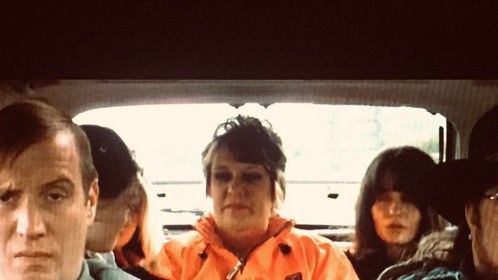 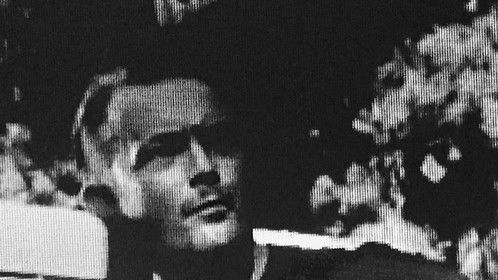