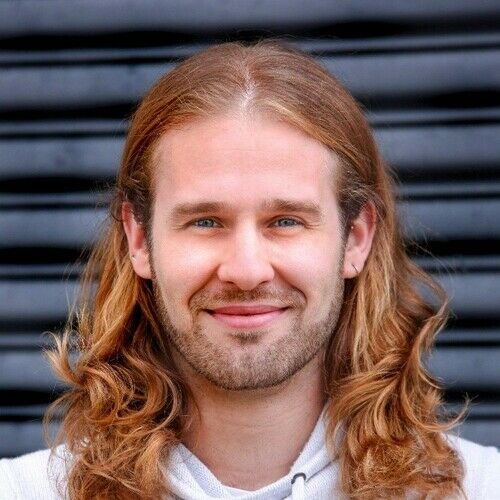 Justin Gianni Brutico, was born on June 6th 1988 and raised by parents, Debbie and Carmen of Clarks Summit, PA. Being the youngest of 4, Justin found himself drawn to the entertainment industry. Getting his start at a young age with theatrical coach Michaela Moore, he excelled to land the lead in "The Woodman and the Goblins" for his first principal role. Dramatics became his main study with home movies for a hobby. Most summers were spent practicing at Civic Dance Centre's Musical Theater Camp. Performing shows such as Jesus in "Godspell", Mark in "Rent", Rico Castelli in "Copacabana" and King Charlemagne in "Pippin". Soon he was noticed and offered the role of James in a local feature film entitled "Reflections". On set, he decided to move to New York and dove directly into films. While reading the notes of Lee Strasberg and Susan Batson, he earned several parts such as Young Bret Michaels on the Biography Channel's "Celebrity Ghost Stories", Richie in "Episode 50" by Compound(B), "Run Free" by Wesley Villarica at NYU and "The Plan" by Merci Entertainments which screened at several film festivals. He recently studied with coach, Michele Condrey at R.E.A.C.T. Studio and also Kevin Spacey's Acting Masterclass, furthering his potential character and refining his craft of acting. 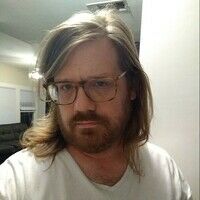