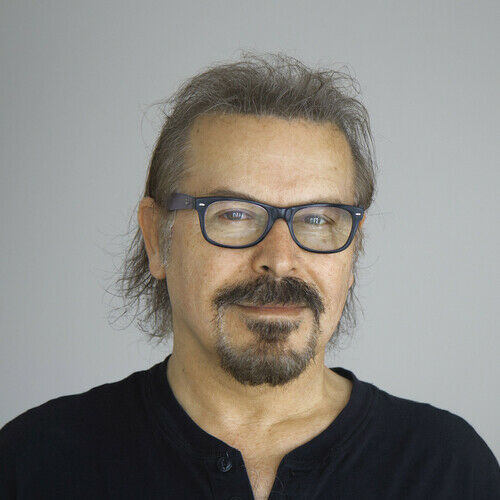 A good film is one that makes you laugh, cry, think, reflect, then go back and see it again

My new film project in development:
"Daughters of the Peacock Angel"

I am presently developing an important film about the yazidi women who were abducted by ISIS and subjected to sexual slavery.

“Daughters of the Peacock Angel” Begins with a photo exhibition of the Yazidi female victims in wedding gowns at the UN headquarters in New York, and culminates in the featured photographer working with the rescued girls at the IDP camps in Kurdistan as she struggles to get them open up to her and pose for her camera in order to deliver their horrific stories to the rest of the world.

I am looking for producers/co-producers. 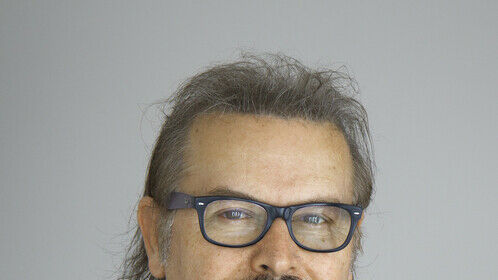 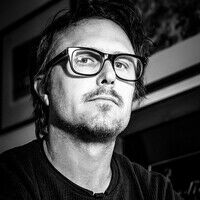