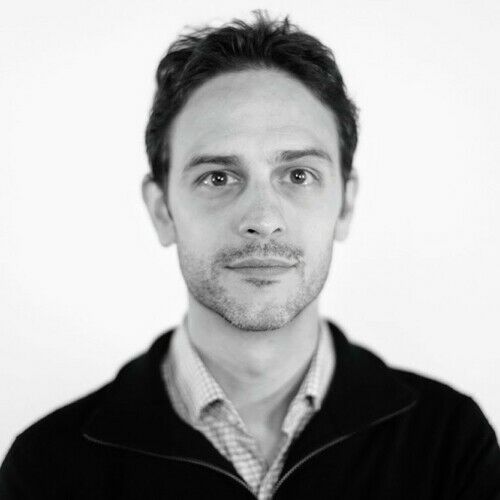 Screenwriter with two feature specs and two shorts completed. My project 'Denominations' is the product of my most valuable life learnings, I'm looking for a collaborator of any level. While this is a feature spec script I am open to adapting to a TV series.

DENOMINATIONS (feature)
Denominations follows the journey of Sebastian, who as a child witnesses his father’s sacrifices at the hands of Colombian money counterfeiter boss, Bruto. Sebastian is later forced to launder fake money via an arranged bank internship in Texas, and caught by the US Secret Service. Their ongoing operation forces him to covertly infiltrate the counterfeiter network via a decoy bank.

My story deep dives into education and it’s relation to social class structure, the Catholic church, father-son relationships, and the art and business of money counterfeiting. The tone and pacing is comparable to The Departed and American Gangster, the ‘same but different’ hook is that Denominations, while based in 1980 and 90s Colombia is not another drug cartel story, and the hero is Colombian.

My 6+ years of research on global money counterfeiting includes exclusive interviews with a former US Secret Service agent who was the Asst. Special Agent in Charge of an anti-counterfeit task force and a NY Times crime correspondent for the South America bureau.

Hersona is my "Silicon Valley on the East Coast" but funnier and just better overall, IMO.


BLOT (feature)
A mischievous teenager’s lifestyle blows up when he watches the new neighbor's cats for two weeks, in the summer of 1996. Their empty house becomes his domain.

"Based on actual events in suburban NYC" is the official rider to my logline. More specifically, I was the mischievous teen, and this took place in Rye, NY, my hometown. I've officially dubbed its comps "Dazed and Confused meets Can't Hardly Wait in the 90s and definitely in suburban New York can't be anywhere else." If you're interested in making a 90s movie with a 95% white cast, please let me know.


TO THE END OF TIME (pending)
I'm hoping to attain the film rights to is a story about the Time Inc./Warner Communications merger:
"To the End of Time: The Seduction and Conquest of a Media Empire." by Richard M. Clurman.

It's an incredible non-fiction work written by an insider of Time Inc. in the 70s and 80s. Steve Ross, the architect of the deal, was a true titan of media, a rags to really really RICH life story. It's a bit like Devil's Candy but more corporate merger than filmmaking. 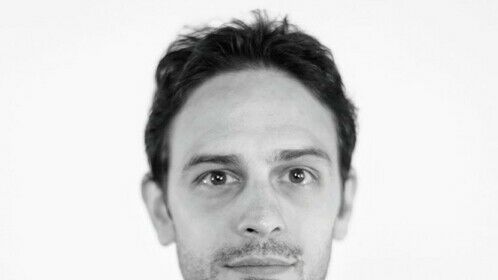