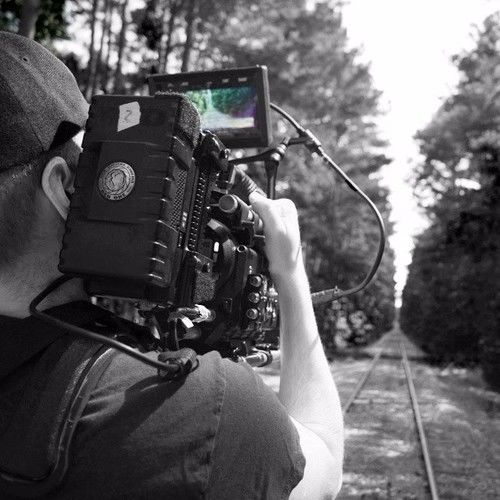 Ran my production company, Down Poor Pictures, out of Asheville for 9 years. Moved to Raleigh recently to accept a position as senior editor and associate producer at Uptone Pictures. Filmmaker, Editor, I prefer story teller. I have directed two feature films and produced several projects. The first four years of Down Poor was mostly practical FX, which led to mostly producing.

Unique traits: 20 years + of editing and telling stories. A background working with special fix and stunts teams. This and more give me insight into making any project a little bit.... extra 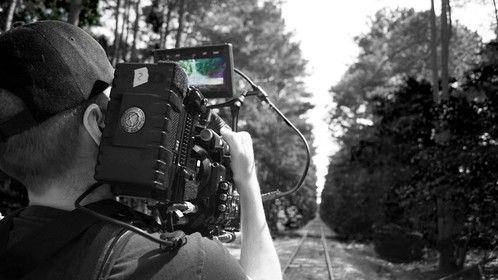 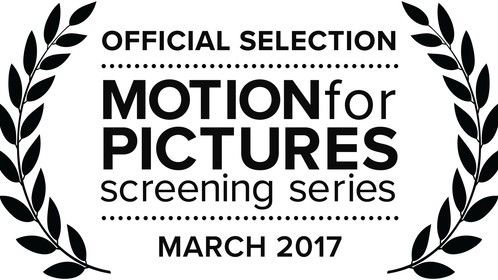 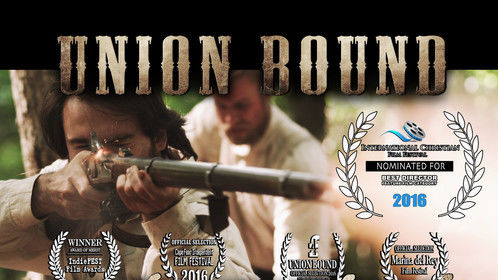 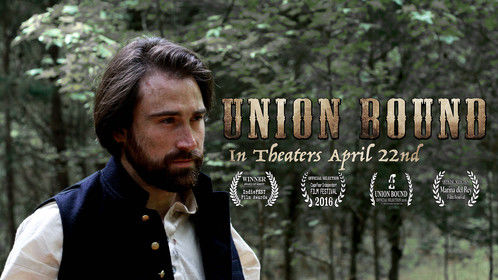