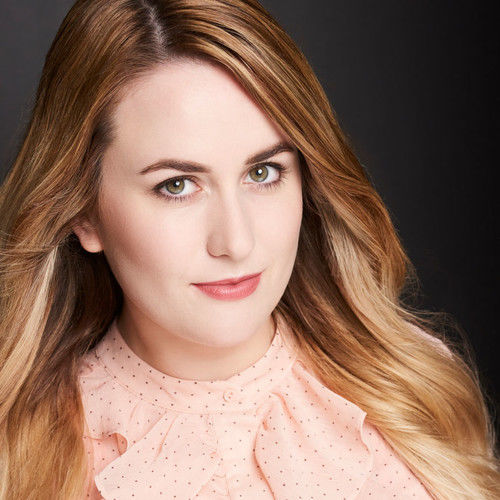 Jackie Jorgenson is an award-winning actor whose characters range from the headstrong woman of principle to the goofy, emotional girl next door. Her short film performances have been screened at festivals internationally, including the biggest art event in the world, ArtPrize.

Jackie studied comedy writing and performance at Humber College in Toronto, Canada (the only program of its kind in North America) and has a Harvard Certification in Greek hero stories. She has also studied Shakespeare through Wellesley College and various Harvard certifications. 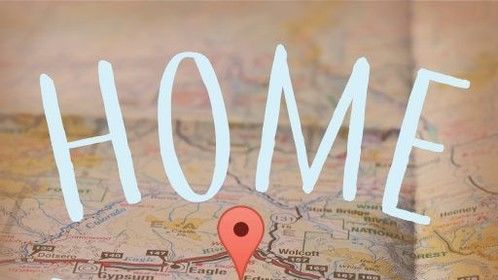 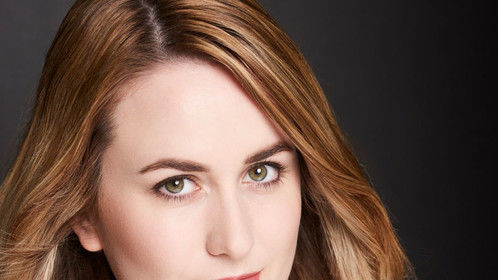 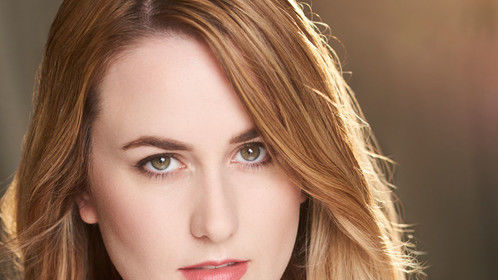 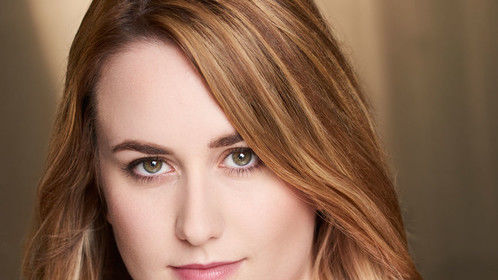 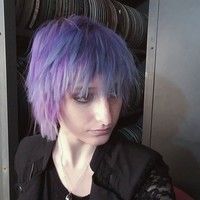 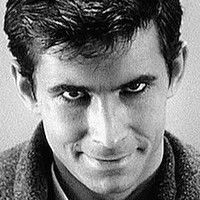 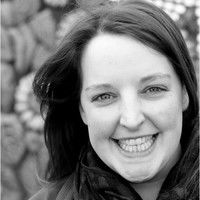