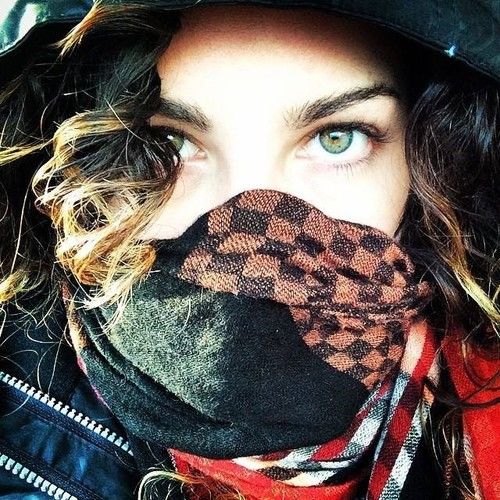 Actress and self made independent filmmaker. I started acting for theater in college. I moved from plays to acting for film. In Pittsburgh I met a lot of amazing independent filmmakers. I started to gain an interest in the other side of the lens and bought my own cheap camera to start learning hands on. ( cannon rebel t3i ) I enjoy, acting , directing, assistant directing and running camera and always down to PA if needed. I don't have an ego, I'm in it for the art. I have a few projects I would like to finalize and get up and running. I just moved back to the Harrisburg area and would love to network with you if you are in the area! I'm looking to build a team and join teams and make some great films! All the best! "Write, Film, Edit - Repeat" - Film Riot 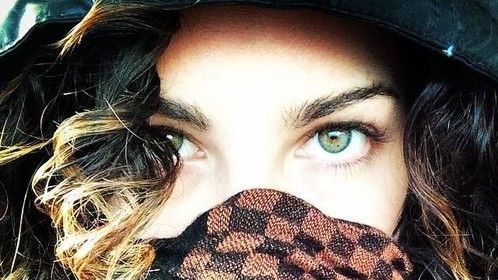 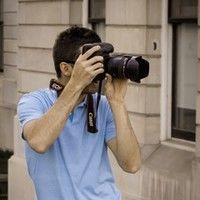 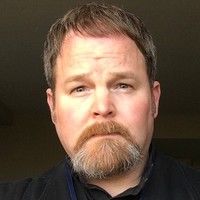 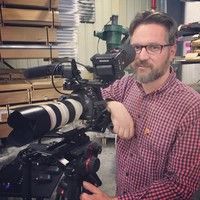