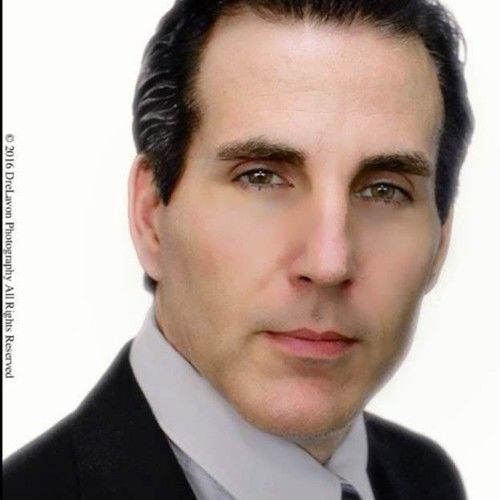 Former Civilian/Military Law Enforcement Officer now living the dream and checking off Bucket List left and right. Known for House of Cards season 2 and 3. Bishop Miller Amish Haunting, and virtually every cop,bouncer,wise guy on T.V. Currently in process with partners of creating the first real legitimate independent studio in Philadelphia. We intend to do for the industry what IMAGE did for comics. Already precast on upcoming major pilot. And several independent features. Now changing Philadelphia filmmaking forever as Casting Director/Producer/ Actor for Cinemotion/Monstrosity Films based in Philadelphia, Pa.

Unique traits: I've been told I look like Superman..Lol I guess there are worse people you could be compared to right? I'm a former civilian and military police officer and personal trainer. When comes to acting I consider myself to be fearless. That fearlessness has served me well over the years with many compelling /challenging roles in my career. Even giving me the opportunity to Cast/Produce as well as write for Cinemotion/Monstrosity Films. Not to mention my own production company as well. Its been a long time since I have been on this site. During that time I have landed 25 lead roles in independent films. As well as a recurring role on the Amazon Prime show "Blue Iron". I co-host a weekly iheart radio show called by a Philly snaps. I have a small in production company as well. Only micro budgets as of now. Will be film a small indy feature film in Philly this Nov. 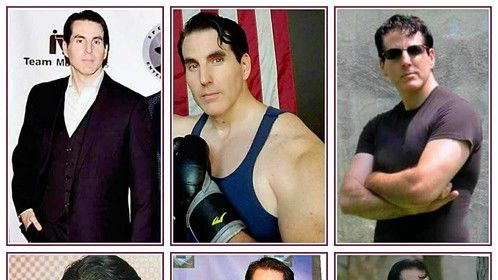 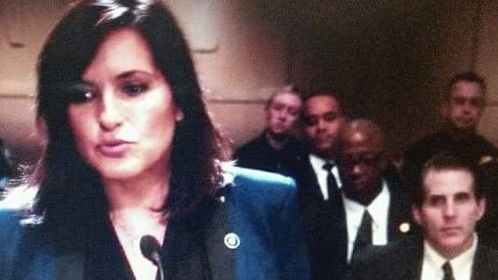 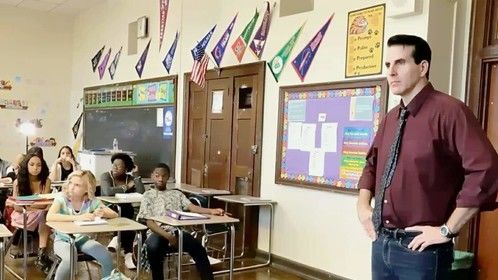 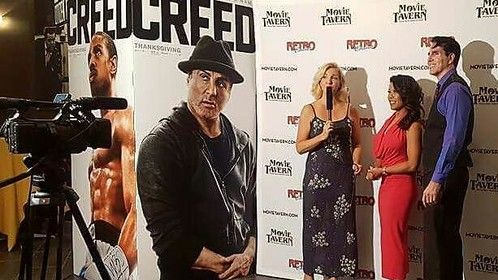