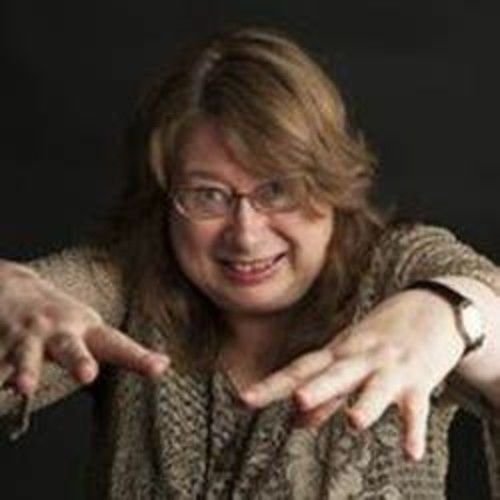 Janet L. Hetherington is a journalist, screenwriter and graphic storyteller. A graduate of Carleton University's School of Journalism, she is the creator of the Eternal Romance comic book series and scripted the Elvira: Mistress of the Dark comic book (published by Claypool Comics) for six years. Janet frequently collaborates with her studio partner, artist Ronn Sutton, and a recent project was a 2013 Honey West/Kolchak the Night Stalker crossover comic book for Moonstone Publications, which Janet wrote. Another collaboration is set to appear in the One Tribe anthology. Janet’s comics work (story and art) has also appeared in Girls Drawn Wild, Love in Tights, Drawing the Line, More Fund Comics, True North II, Mean magazine and many other places. Janet has branched out into screenwriting, and her short horror thriller script, THE HOUSE ON ARCH LANE, was produced by Germany’s StoneHope Entertainment in 2011. Janet co-scripted THE LAST OUTLAW for Brett Kelly Entertainment (released in 2014), and also scripted JESSE JAMES: LAWMAN for BKE, which is premiering at Ottawa's Mayfair Theatre on May 28, 2015. 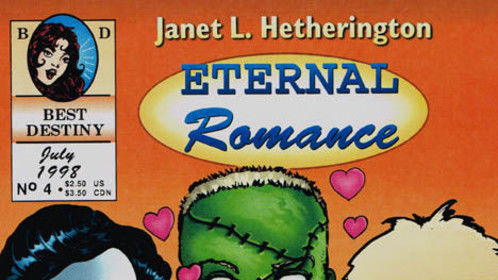 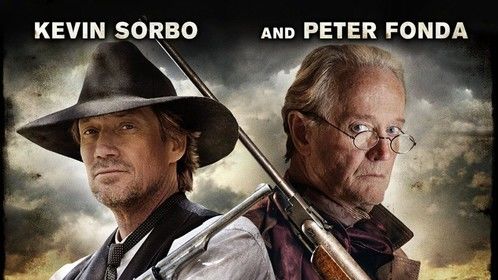 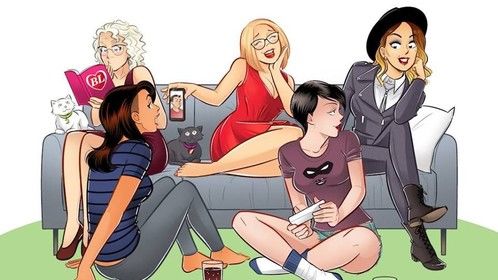 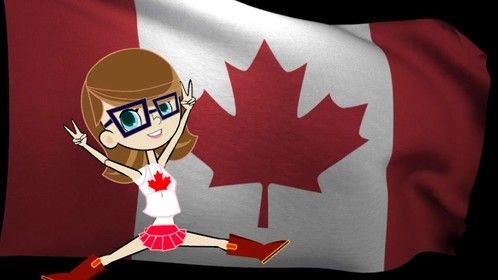 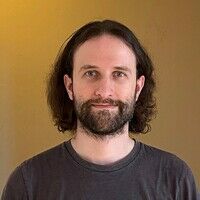