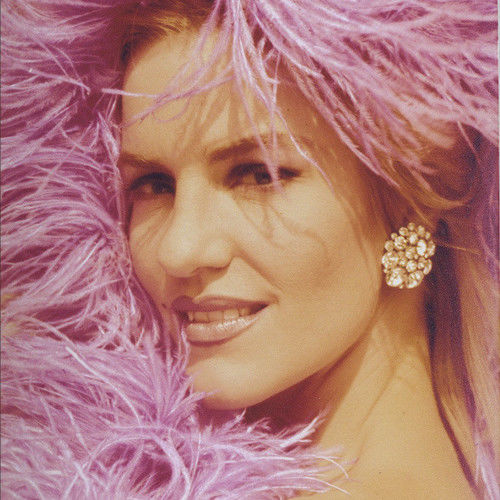 I am a published author of the fantasy adventure "Pansflorawood". In the process of writing two more books to create a trilogy on this enchanted land of mystical places and mythical creatures. I just finished the audio book adaptation with real actors, music and sound effects. I graduated from S.C.P.A. (School of Creative and Performing Arts) in San Diego and moved to Hawaii where I also teach classes on creative writing in my spare time while I'm writing new stories. I am currently taking an online producers class with award winning producer & director David Heavener as I want to also create a reality show (13 episode arc) of talent auditioning for roles for the indie movie and musical production as well as any merchandising created in the future. For some reason my IMBD profile will not upload however it does connect through my Twitter at J.J. Adams @pansflorawood if you would like to review it. Also I have excerpts from the book at pansflorawood.com

Unique traits: I have a day job as a licensed Cosmetologist with my own unique boutique and online stores. I have a dream job to be a director for an indie film as well as a executive director for a dinner theater production in Maui, Hawaii. My goal is to turn my fantasy book "Pansflorawood" into an indie film here in Hawaii while creating other screenplays I've written into plays and movies eventually as well. I grow my own organic food on my farm in Hawaii which I will serve at the dinner theater. It will be a mock Elven wedding, a 2 hour show and masquerade ball. The same concept as Toni & Tina's Wedding but with Fairies, Elves, bugs, birds and villainous vampire bat. 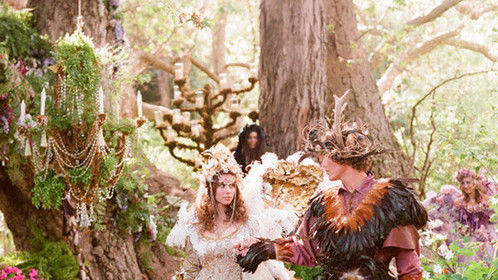 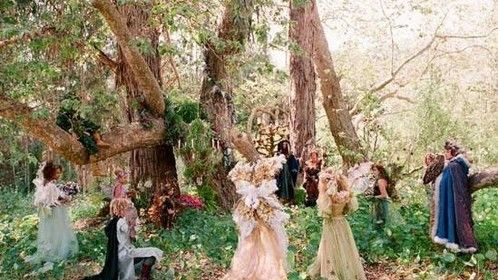 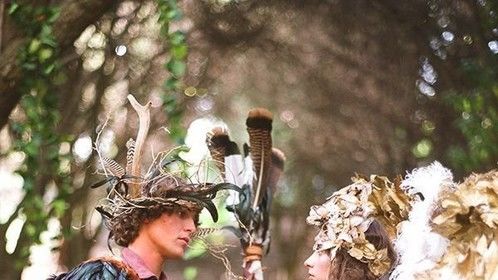 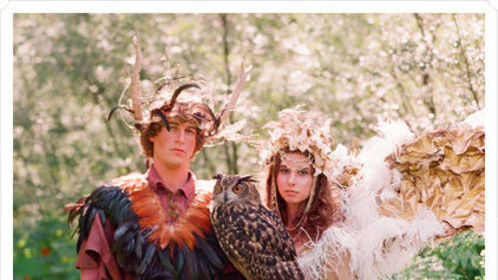