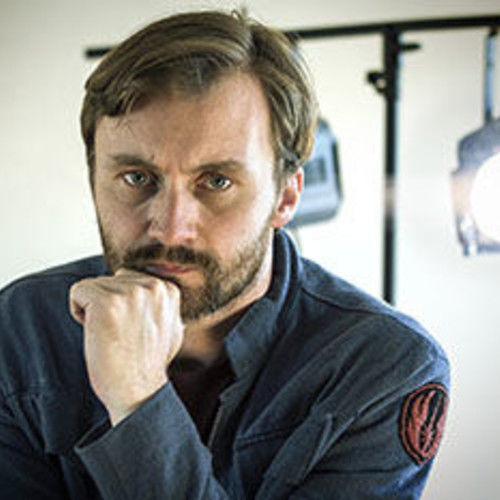 Working in the industry since 1999, he was making films since he was 10. Created dozens of short movies so far. I worked on numerous feature films and TV series as CGI artist and supervisor, also creating assets and cinematics for games. 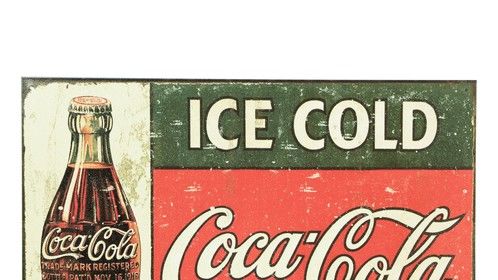 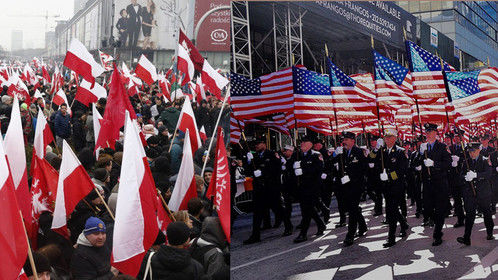 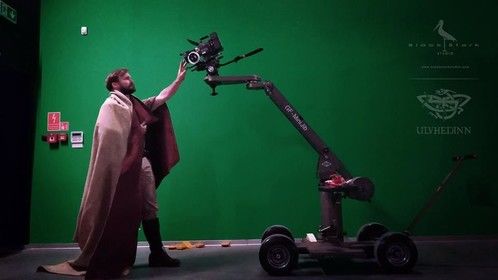 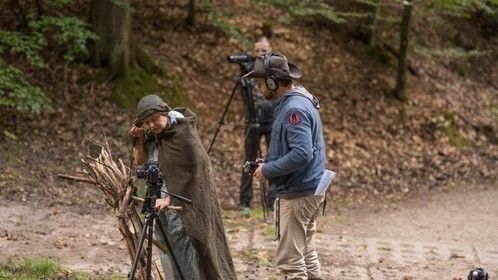