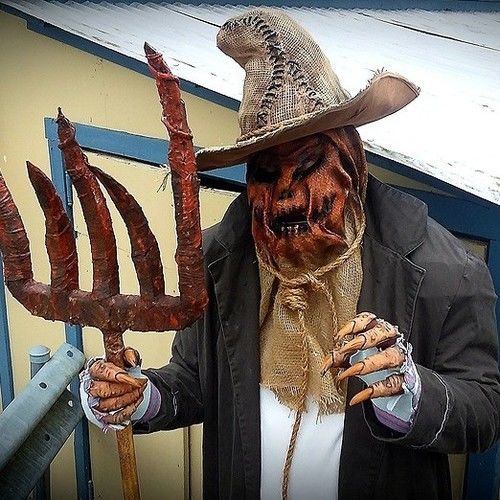 He has been playing music for the past 35 years. Drumming mostly, singing occasionally. He has played in various cover & original rock n' roll bands throughout the Lehigh Valley.

Early in life, his parents took him on several trips to NYC. Often to see Broadway shows, & independent theater. He also enjoyed acting and singing in every school play he could attend. And played drums in stage band, jazz band, and marching band.

After finishing his enlistment, Jason went to The Recording Workshop – Chillicothe, OH to learn audio engineering. This lead to several careers with WFMZ-TV 69 News, WGPA Sunny 1100 AM radio, front of house live sound for local bands, and running recording studios.

Still wanting to keep active and creative, Jason seeked out the Lehigh Valley's independent film scene. Doing sound for such films as "Tuesday Morning" and "Under the Rainbow".

He realized he can do more than just hold a microphone on a stick. He took a position as a P.A. in the Hollywood production "Bereavement". There he was able to experience everything from lighting, costume & set design, set construction, directing & photography.

Director Stevan Mena saw the potential in Jason and encouraged him to continue, but to lead in the production side of the industry.

Taking his advice, Jason was able to secure positions as Production Manager/ Fixer for “Forensic Factor - Love Bites ", "The Otherworld", "Forever Yours" and "Holiday of the Dead".

Jason is currently building sets and props for Cedar Fair - Dorney Park's Halloween Haunt, and acting as a monster character during the Halloween season there.

And, of course, STILL playing drums wherever, and with whomever he can.

I can set up and tear down lights & film equipment.
I know how to set a 1k with a single on a c-stand and a flag.
I've set up gennys, and run stingers for work lights.
I can get apple boxes or pancakes, baby legs or sticks, or hold bounce boards.
I've swept floors, managed craft services, wrangled props, & personally assisted talent and crew.
I've helped apply make-up & special effects on actors, and turned empty rooms into sets with whatever was laying around at the time. 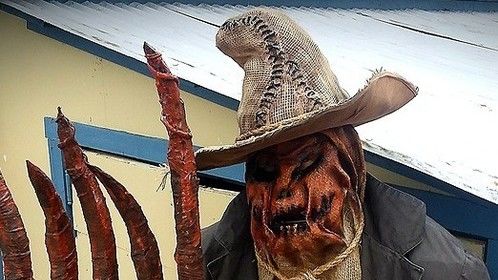 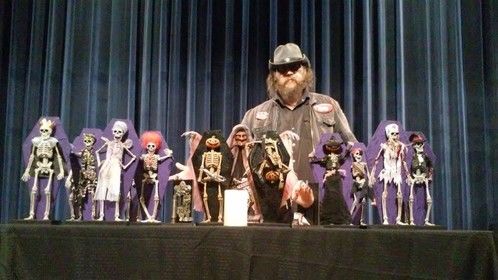 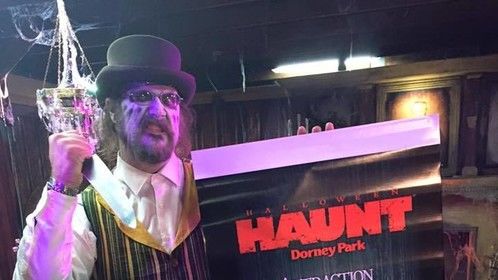 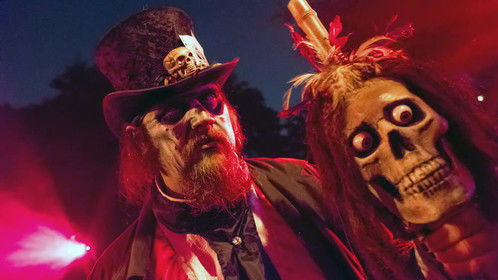