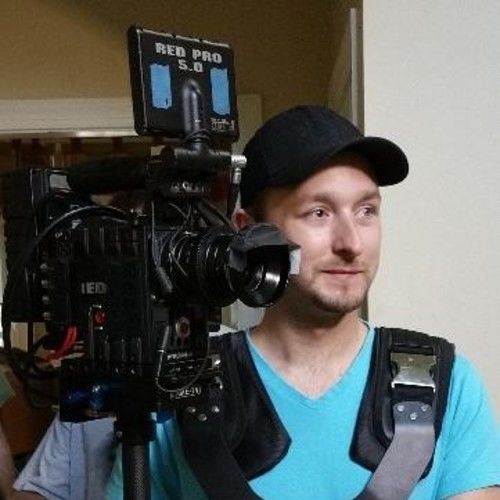 I am a Regionally Emmy nominated operator/producer, with over 12 years behind the lens, who has taken a dive more into the cinematic realm as a cinematographer. After many years in the broadcast industry while simultaneously doing a few fun films from time to time, I have moved into film full time. My latest project was a mini-series from a LA production company titled The Girl From Carolina, shot in SC. I have also lately enjoyed the other side of the camera as an actor. 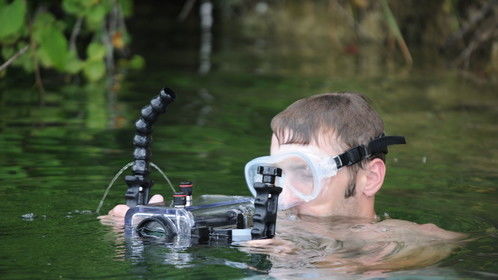 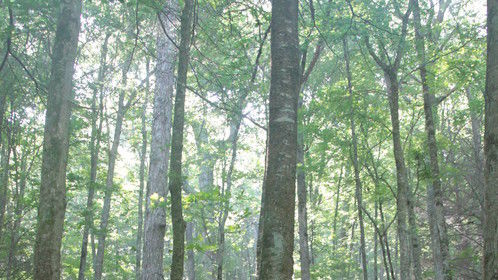 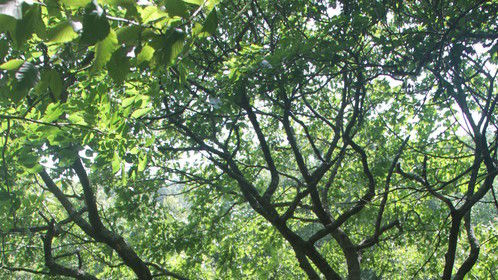 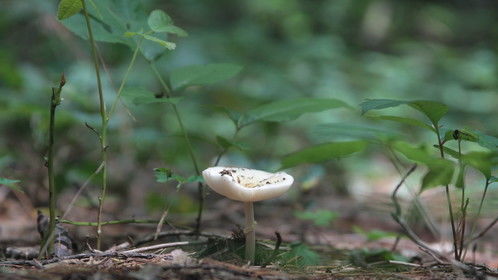 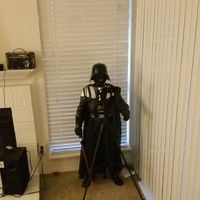 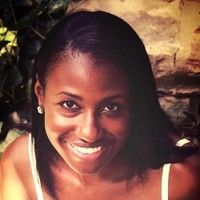