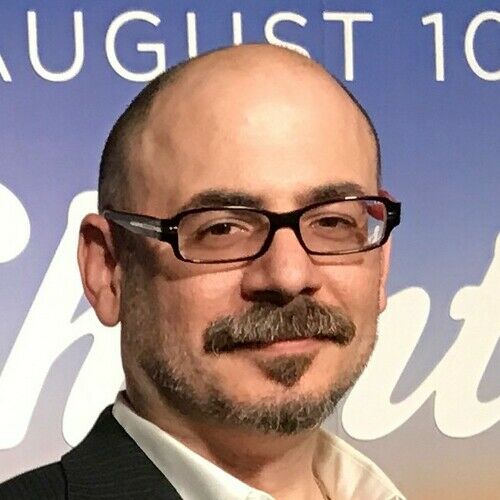 Jason started his career in stop motion animation as a storyboard and concept artist at Wreckless Abandon Studios. He then went on to work as a writer, director, and director of photography, on various independent films, music videos, and commercials, including work he has done as concept artist for Pandora FX. After recently partnering up with Christopher Logan to create Harbinger Game Studios, Jason has been adapting his feature horror screenplay, The Ballad of R'Lyeh, into a comic book, and has started development of his first feature film, Punching the Veil. 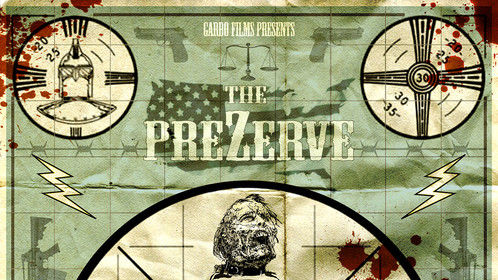 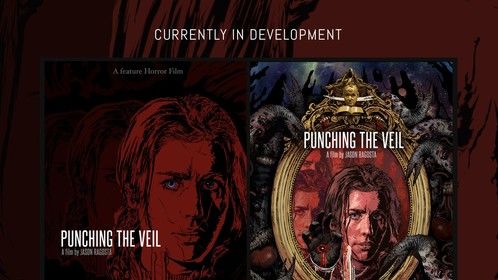 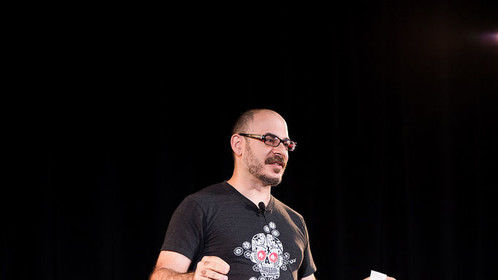 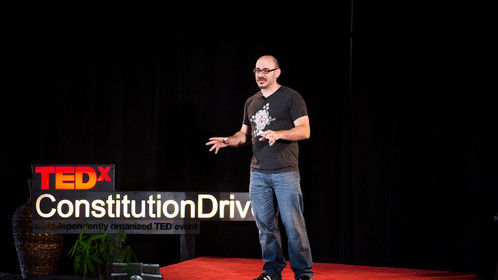 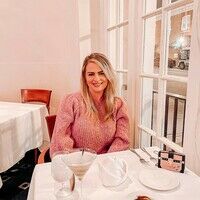