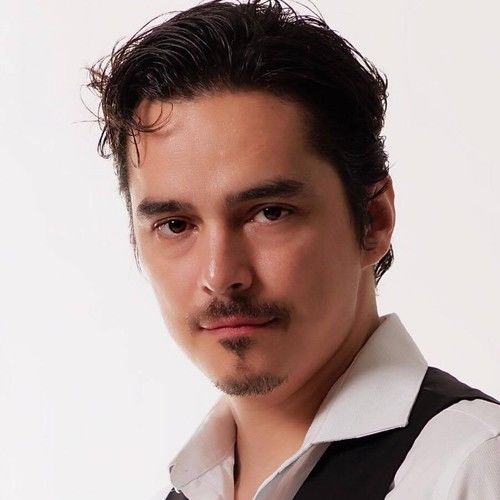 Jason Turner is a Native American actor, writer, and filmmaker. He is a member of the Prairie Band Potawatomi Nation. He has played a wide range of roles including a thrill seeking bank robber, a civil war outlaw, and a man experimenting in dimensional travels. A veteran actor of several shorts and features over the years, his experience has cultivated a unique perspective on film.

Jason is represented by I & I Agency (Kansas City, MO): 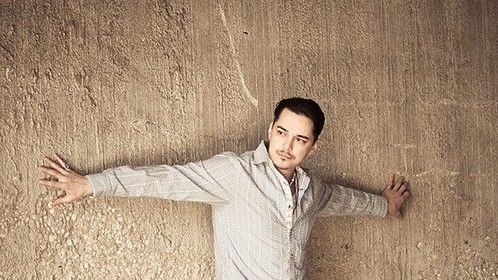 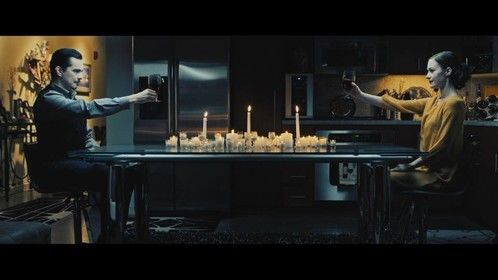 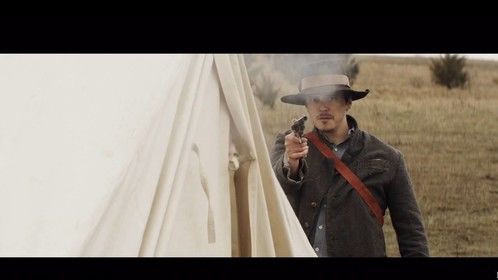 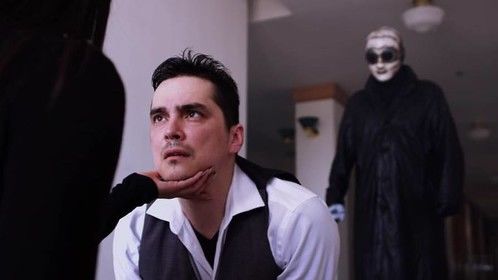