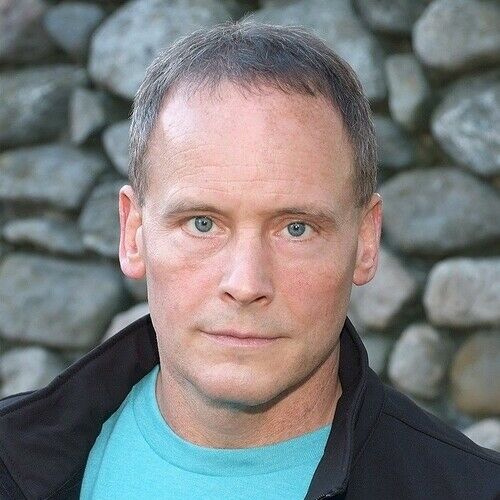 Most notably, Jay performed as John Du Pont in Investigation Discovery's TV series, 'Guilty Rich - Deadly Delusions' (S1:E3) which premiered in the U.S., Canada, and Europe on September 14th, 2017. The episode portrayed a downward spiral of the multi-millionaire, his 'Foxcatcher' wrestling team, and the ultimate murder of Olympic Gold Medalist, Dave Schultz. Moreover, Jay played Captain O'Donnell in the award-winning psychological thriller, 'Disposable' which made the final round at the 2017 Hoboken International Film Festival (considered "a top-10 worldwide" by Fox & Time Warner) - and won 'Best Thriller' at the Buffalo Niagara IFF.

Jay's brush with acting predates decades ago: A casting finalist as co-lead in 'The Blue Lagoon' (1980), directed by Randal Kleiser (Grease, White Fang, et al.); featured in the opening scene of Savage Steve Holland's, 'One Crazy Summer' (1984); and even a print model in his 20s... As his body of work continues to grow, Jay projects a "magnum opus mindset" into each new production. When asked how you became an actor, he quips, "Being smack-dab-in-the-middle of nine siblings hardwired me to handle just about anything."

His entrepreneurial ventures include sales, recruiting, and burning the midnight oil developing cutting-edge software that dovetails into these entities. When not with family, onset, or architecting tomorrow's technologies, he is likely on a wrestling mat somewhere. Defying his age, Jay is one of the oldest 'open tournament' amateur wrestlers in North America. A touted coach from K-12 to college to professional MMA athletes, and versed in Folk (Collegiate), Freestyle, and Greco Roman, Jay is considered an ambassador to arguably the toughest sport on the planet.

Additional info about Jay as a burgeoning actor can be garnered via all acting/professional/social media platforms @JayThomasFox.

Unique traits: Uncanny ability at memorizing walls of copy - and then becoming what was scripted ;) || One of the oldest (open tournament) competitive amateur wrestlers in the United States. Versed in Folk (Collegiate), Freestyle, and Greco Roman. 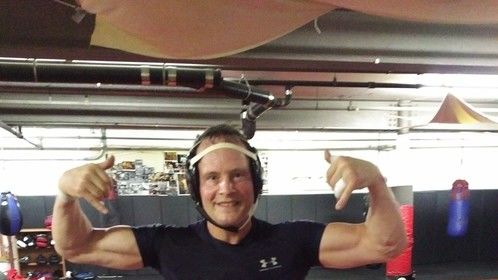 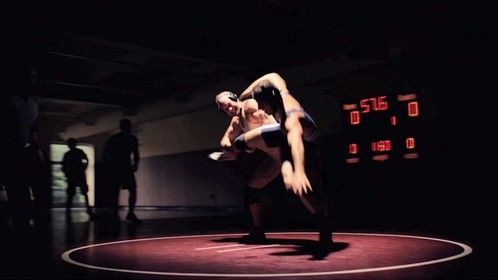 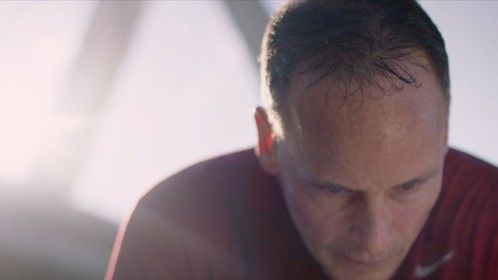 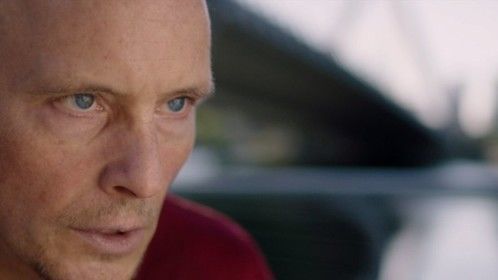 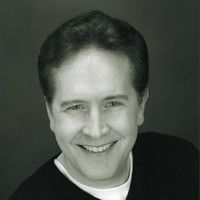