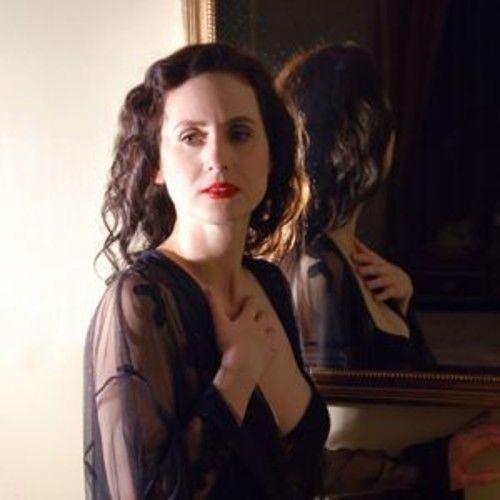 I've carried a passion for acting, writing, producing and directing since I was in grade school. I love doing it today. 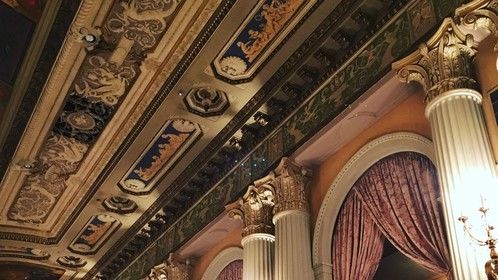 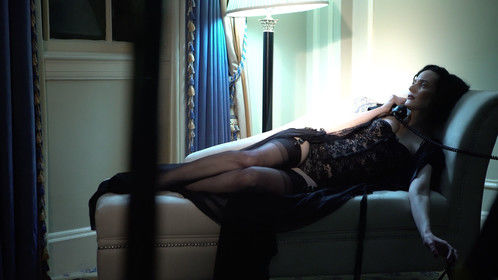 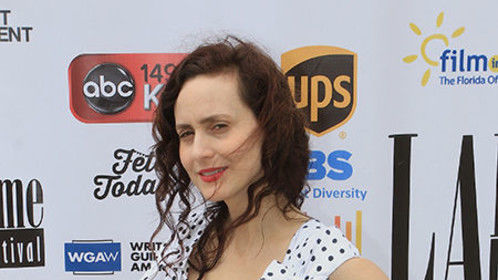 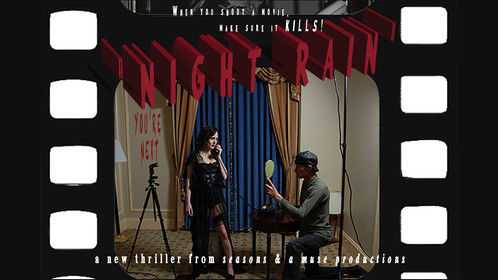 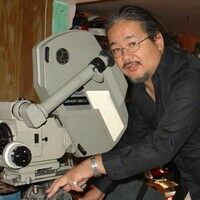