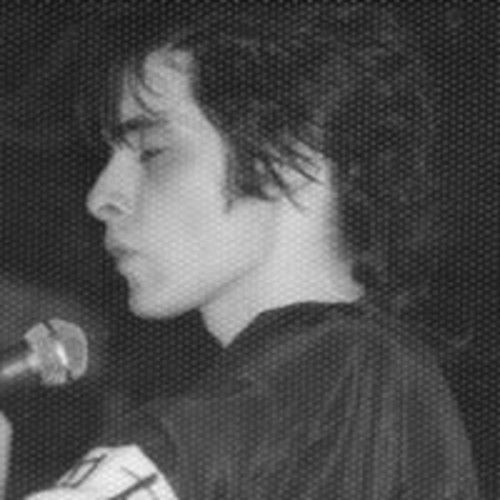 "Jeff Jinx" is the stage name of Jeff Myers. Jinx was the lead singer with the Newcastle based new wave bands: ‘Cliché’ and ‘Stranded’. He was offered his first recording contract, BBC radio play and interviews at the age of 18 in 1978. 'Cliché's' bassist Peter Balmer later joined ‘Ski Patrol’ and ultimately ‘Fad Gadget’. Myers created variations of ‘Jeff Jinx and the Gems’ where he worked with David Scott who ultimately joined ‘Cathyrn Williams’. Drummer Mark Roland Simm went on to join ‘Hurrah!’

In 1982, he relocated to London and founded: ‘I Am Alone.' Adam Hayward, first bassist went on to join ‘Shark Taboo’. Gary Twinn, second bassist, was already famous in Australia with ‘Supernaut’. After ‘I Am Alone’, they worked briefly on a new project, then Twinn re-teamed with Derwood Andrews (‘Generation X’). From there Gary went on to form new bands with members of ‘The Damned’ (Rat Scabies) and ‘The Sex Pistols’ (Glenn Matlock) and Blondie (Clem Burke.) Gary is currently making fantastic music with "The International Swingers."

At their last London gig at The Embassy Club as ‘I Am Alone’, Lemmy and Phil Lynott were in the audience and The Police were on their guest list. Jeff Jinx returned to the north east and formed ‘Mr Myers Place’ and ‘A Memory Plastic.'
In parallel, Myers was getting his art and writing projects published in UK comics. Myers worked with the crime novelist Paul Buck. Buck was jointly collaborating with Marc Almond – writing the sleeve notes for Almond’s Jaques Brel album and the librettos for The English National Opera. Myers was also offered collaborative work with Marvel and Dark Horse Comics.

Jinx is currently a guest writer for ‘Independent Music News’, and his tracks are featured on 4 of their albums. His latest indie output is Album:"Ghost Inside a Bone Cage", the EP "Vulgar Prizes" and the single "Narcissus Is In a Relationship." 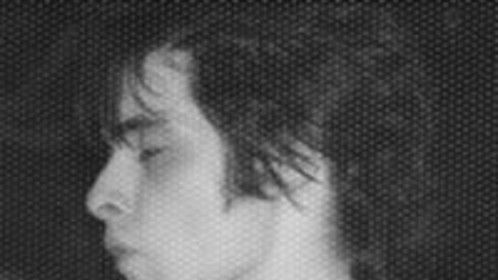