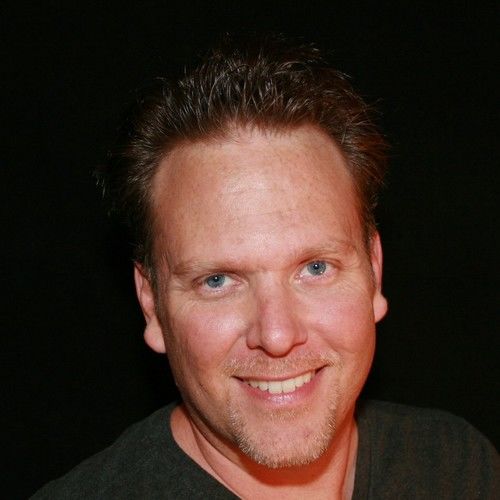 I spent my childhood moving often but taking that opportunity to make new friends and explore new places both in the United States and overseas.

I was a performer from a young age working in various magic shops during high school, street performing during college, and eventually progressing into acting on both the small and big screen as well as becoming an improv performer.

I stay active in community events and am a proud volunteer member of the 501st Legion - The worlds most prominent Star Wars costuming group and the go to organization for both Lucas Films and Disney. As a "Sandtrooper", I am familiar with the complications of working in bulky costumes. I attend events such as The Special Olympics, Specialized Summer Camps, charity events and various other appearances - often spending hours in a screen accurate, hand built costume.