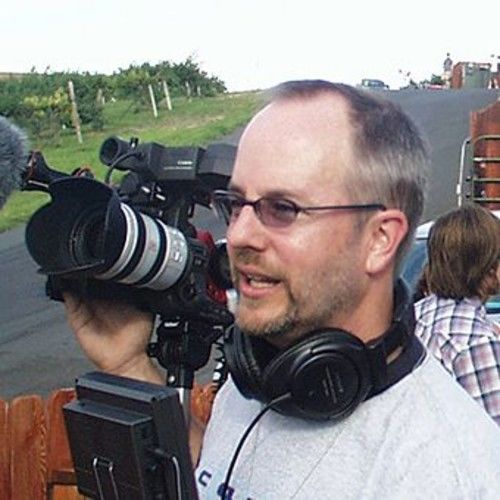 I worked on studio features for 20 years as a production designer (Nora Ephron's 'Sleepless in Seattle') and second unit director (Martin Scorsese's 'After Hours'), have an Emmy for writing episodes in the first season of 'Rugrats,' a Clio for directing commercials, an ADLA award for the original title sequence for 'The Tracey Ullman Show,' and have been a digital filmmaker for 15 years. My primary addiction is to problem-solving in the area of visual storytelling.

Unique traits: I spent years in "development hell" as a writer on various feature and television projects, and I have always insisted that my most effective problem-solving moments -- whether as a producer, editor, designer, whatever -- occurred only because I have a passion for story and character, can maintain better-than-average objectivity, and don't get distracted by tricks and toys (cool effects and cool equipment). 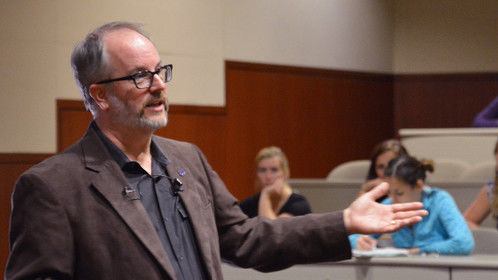 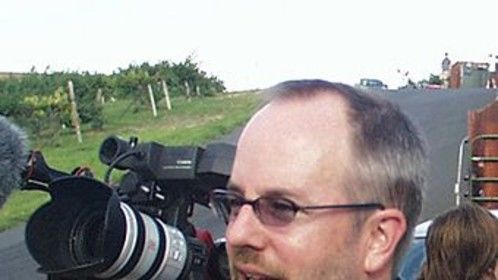