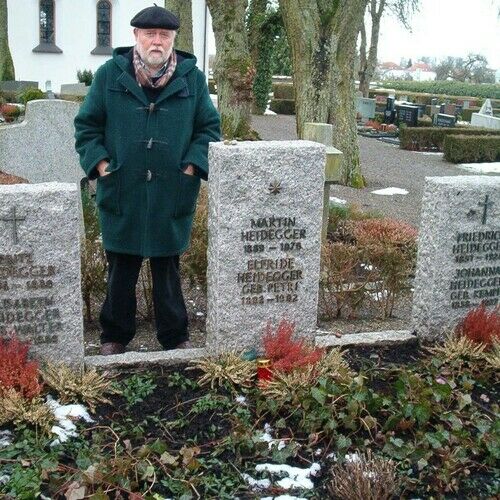 Jeffrey van Davis taught film studies, production and screenwriting at the Universities of Munich, Arizona, and Illinois where he was an “artist in residence.” He has produced, directed and written several feature documentary and short narrative films which have been screened at international film festivals including Cannes and broadcast on American and European TV. The most notable are:

JAZZ EXPATRIATES, winner of special prize from the German Film Institute, Wiesbaden, distributed by the Filmverlag der Autoren in 70 theatres throughout Germany and broadcast on German and American TV (documentary).

NORMAN MAILER: THE SANCTION TO WRITE, broadcast on USA Network, PBS and German TV. Special Showcase at the Munich International Film Festival. Premiered at the ARRI KINO Munich and had its North American premiere at the THALIA THEATRE, New York City where Norman Mailer participated in the post-film discussion (documentary).

The screenplay, THE HOTEL ROOM (now ALL MY TOMORROWS), has received professional Hollywood coverage and has been entered in several major screenplay competitions. It was an Official Nominee for Best Screenplay at the Beverly Hills Film Festival 2015, Finalist at the New York Screenplay Competition 2014, Second Rounder at the Austin Film Festival 2016, and a finalist in the WriteMovies Screenplay contest 2016.

His screenplay HEIDEGGER IN RUINS was awarded a Silver Remi at the WorldFest 48, Houston Int. Film Festival 2015, was a runner up in the Scriptapalooza contest 2014 and finalist in the Stage32 Screenplay competition 2015.

Two of my favorite directors are John Cassavetes and Mike Nichols. Faces and Who's Afraid of Virginia Wolf are two films which have made an everlasting impression. I like the idea of putting people in a room and seeing them interact with one another. The writing has to be good and the actors have to be challenged. No monsters, no robots, no special effects, no computer generated visuals - just powerful human drama exposing the best and the worst in us. Whether I have accomplished that or not in ALL MY TOMORROWS, I will leave up to the audience to decide.

All My Tomorrows, is presently in post. It is based on my award winning screenplay of 96 pages. We shot a short film version of ca. 25 - 30 minutes. We are entering it in several film festivals in 2018. 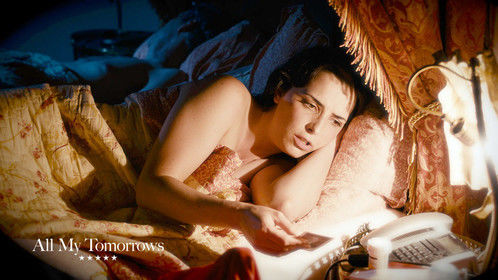 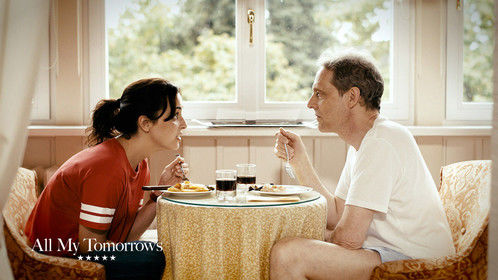 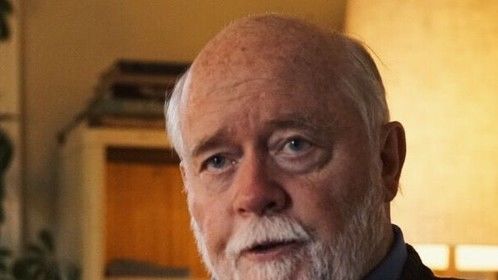