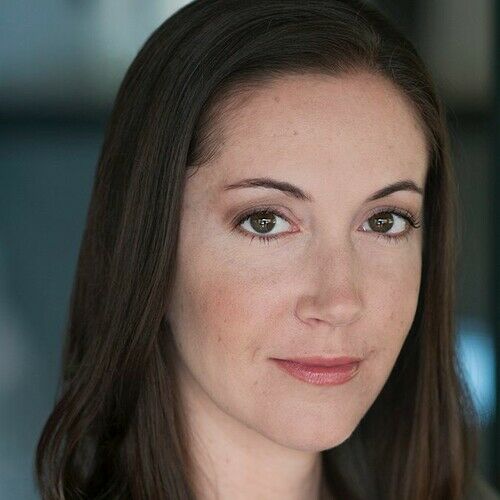 I was working toward obtaining a Masters degree in Counseling when the sudden death of my brother compelled me to enter the world of film. This pursuit has resulted in notable credits such as a supporting role in FINDING EDEN, featuring Tom Proctor (12 YEARS A SLAVE, GUARDIANS OF THE GALAXY) and Joseph Gatt (THOR, STAR TREK INTO DARKNESS). I received a Best Actress nomination at the Maverick Movie Awards for the role of Maggie in THE HAPPIEST PLACE ON EARTH. My work in RISEN resulted in a Best Actress nomination from the Buffalo Screams Horror Film Festival. I am an avid runner. I also enjoy researching the emotional life of the brain and reading the latest fiction novel to unwind.

I relish using my talent, discipline and enthusiasm to pour passion into my projects. I'm actively seeking positive connections to bridge the gap between my abilities and the opportunity to utilize them. I look forward to making those connections here and working together to create something amazing. Best of luck to everyone on their projects and I can't wait to connect! 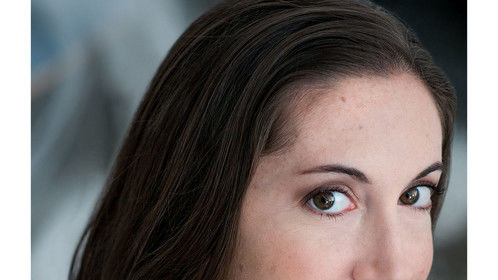 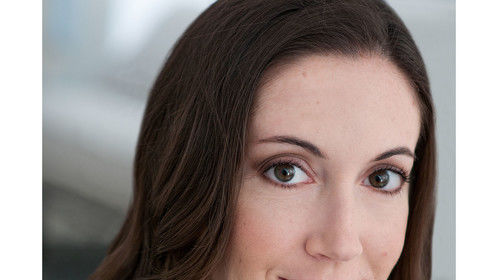 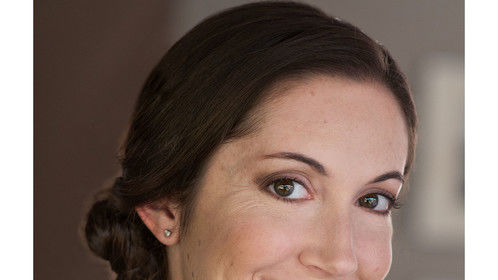 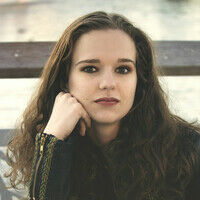 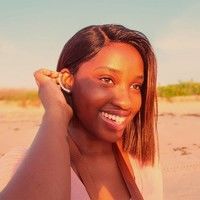 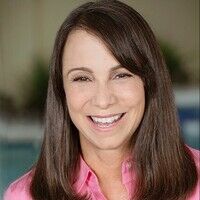