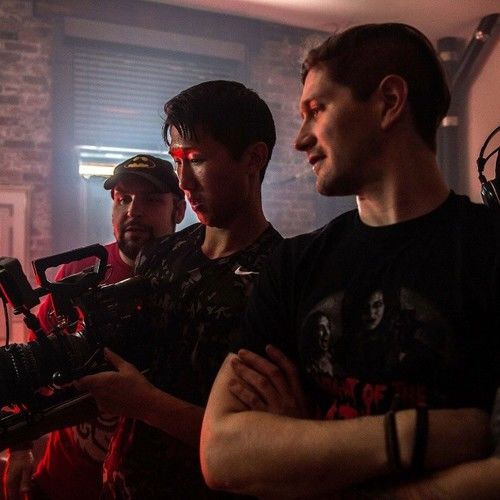 I'm a creative filmmaking force. Starting from the ground up i have successfully founded my own production company with an established and consistent body of work ranging from a web series, to internationally acclaimed works. I pride myself in creating a positive, fun, professional,and encouraging set to make a product everybody is pleased with. Consistently learning, expanding, and growing, I strive to make the most engaging viewing experience possible. As a director, editor, writer, and producer I have a broad range of skills in every aspect of the filmmaking process and would be a valuable asset to your vision. 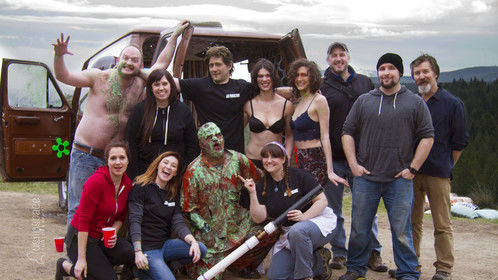 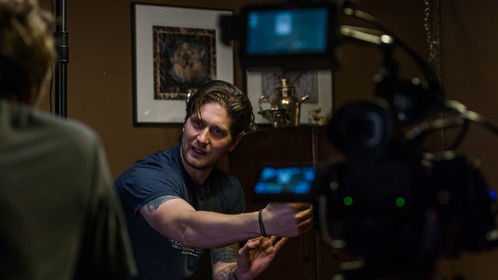 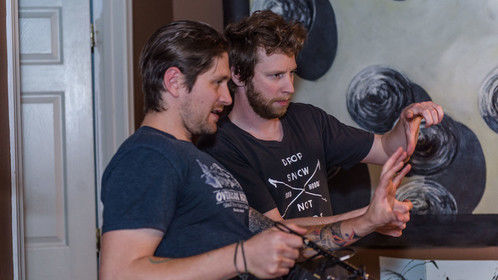 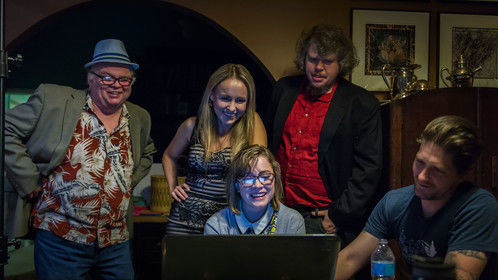