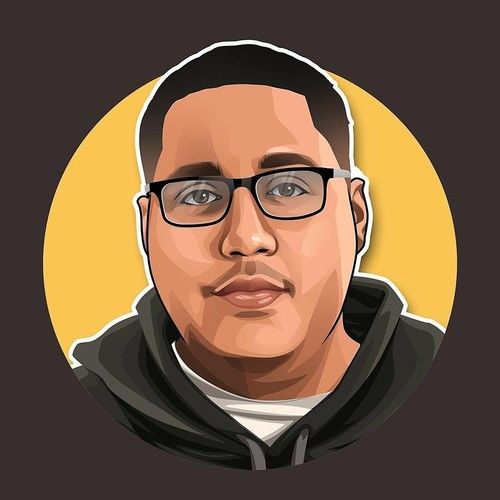 Hey, my name is Jared, I am not very good at Bios at least on myself. I am 32 I was born and raised in Boston, Massachusetts, since I was young I have always been a huge fan of storytelling. I grew up with a single mom and one full blooded brother. As for my other siblings, the number might astonish you, though I had an older brother I spent most of my time alone. While my mom would work I found my entertainment in watching older movies, and coming up with stories.

For me, nothing was more exciting than creating worlds, the world of film intrigued me because I've always been big on imagination. The thought of something someone thought up being transferred to a physical manifestation on screen was fascinating to me. I recall a ride home with my mom when I was about 8 when my mother explained to me that movies were written and how they were made. From that point on I was hooked, all my toys became stories in my own productions, each toy became a new character every playtime. Everyone had their turn being heroes and villains, damsels, victims, and sidekicks.

When I got too old for toys (or at least when I was told it was weird to still be playing with them) I graduated to pen and paper, and the tales I would spin were no longer improvised pieces of fiction. I took all my ideas and filled notebooks, but they never came off as novels or books to me. I saw them as movies. I dreamed of seeing my imagination come to life on a bigger screen for the world to see. When I was 14 I was diagnosed with a Mental Illness, Schizoaffective Disorder. This, in it's simplest terms, is a cross between Schizophrenia and Bipolar disorder. Which means I had all of the mood swings of Bipolar disorder and the social anxiety, hallucinations, and many other traits of Schizophrenia.

One of the worst parts of this was that I found myself victim to breaks from reality and severe depression. With that, I discovered two important facts that have changed my life. First, nothing on the face of this earth pulls me from the slums of my depression like writing. Which has proven to me it truly is what I am meant to be doing. Second, is in my breaks from reality in my search to make myself feel better about feeling so different I discovered a world of stories. In my auditory hallucinations, my voices gave way to tons of characters that inspired me to fill pages of my notebooks growing up.

I currently am trying to build a solid network. Wanting to meet and work with other filmmakers. Humble and hard working trying to start somewhere. 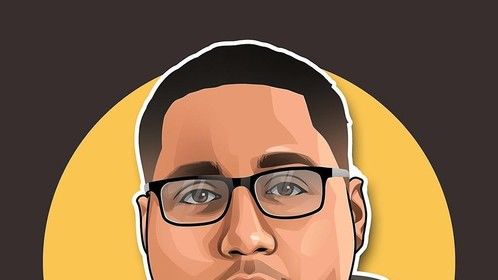 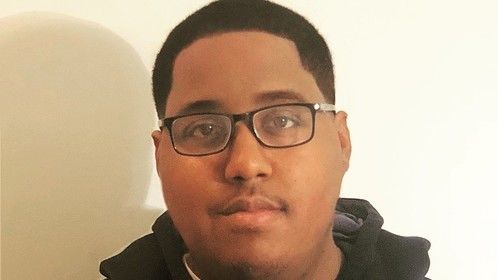 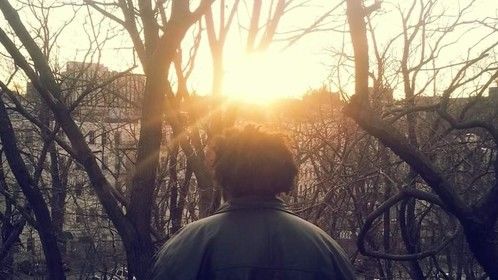 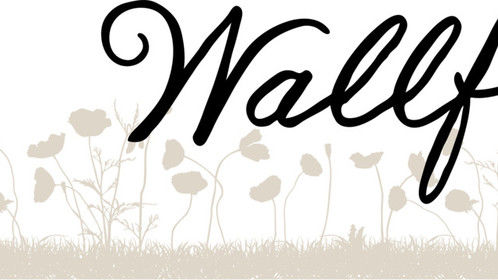 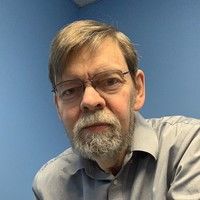 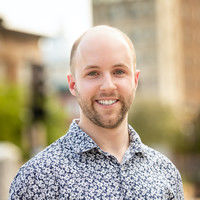 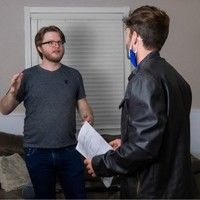