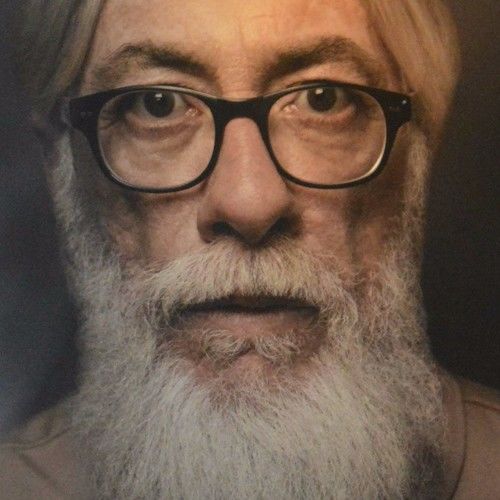 David Jobling Actor/Playwright/Dramaturge/Director
David Paul Jobling started his professional career at age sixteen as a designer and artist building elements of the John Martin’s Christmas Pageant in Adelaide. His theatre career has seen him work with companies as diverse as The Adelaide Theatre Group, Sydney Theatre Company, Griffin Theatre Company, Australian Nouveau Theatre, Darlinghurst Theatre, The Australian Theatre for Young People, Sydney Festival and Trans Express among others. In 1999 he graduated from the Playwrights Studio of the National Institute of Dramatic Art where his short play Heavy Petting was staged; and completed a Writing for Sit-Coms course at the Australian Film, Television and Radio School. His other works as a dramatist include Mortal Coils for the Sydney Gay & Lesbian Mardi Gras Festival, Dr Owning for cLUB bENT at the Performance Space, The Grip & Grown-up’s Playroom for the Adelaide Festival Theatre Centre in The Space. He was awarded a commission by the Department of Foreign Affairs and Trade in the International Year of Peace to write Onkaparinga River which toured through schools in NSW and enjoyed two seasons at The Stables in Sydney. He was the Artistic Director of Brown’s lane Theatre, programmed Griffin Theatre Company’s D Week 1989 (bringing new plays such as The Boys by Gordon Graham and The Death of Joe Orton by Louis Nowra to the attention of audiences) and worked beside Director Wayne Harrison as the choreographer/movement director on his productions of Frank Hardy’s Faces in the Street and David Holman’s No Worries.
Most recently in Adelaide he has directed world premiere productions of Ephemera Stains at Bakehouse Theatre, 50Forever for Fringe World and the BlueBee Room which DPJ developed as a production, directed and co-wrote.
DPJ was a regular guest on the Ten Network lifestyle program Live It Up and has appeared in many television series including Home and Away, All Saints, Murder Call, Water Rats, Love My Way and Farscape. He also appeared in the mini-series’ Something Is Out There, The Dunera Boys, Robbery Under Arms and Sword of Honour. His numerous film appearances include Rolf de Heer’s Dr Plonk, Bruce Beresford’s The Money Movers and James Frawley’s The Three Stooges while his activities as a physical performer and visual artist has seen him work with photographers such as Jean Marc Dupre and Annie Leibovitz. His immersive art installation - #TheFitInRoom- appeared at Tooth and Nail Gallery in 2013.
David Paul was a ‘Talking book’ for the 2006 Adelaide Festival at the Mortlock Library and has produced and presented hundreds of hours of broadcast radio for Sydney Educational Radio, the Community Broadcasting Association of Australia’s ComRadSat and Radio Adelaide. In 2009 DPJ was awarded the ADF Long Tan Leadership Award.
He wrote, directed and produced Nicholby Hardup: The Files from my Cabinet, an original comedy series for 2SER FM with a cast that included such luminaries as Holly Hunter, Kate Fitzpatrick and Sir Ian McKellen. Spanning the last two decades his published articles and features for magazines, newspapers and the internet led Sydney Morning Herald Theatre Writer Stephen Dunne to refer to him as a,
“Cyberqueer legend” in the Pluto Press publication ‘Queer City: Gay and Lesbian Politics in Sydney’.
Jobling has also worked as a writer-in-community for the Australia Council and a writer-in-schools for Carclew Yoth Arts. He recently completed an Advanced Diploma in Professional Writing at AC Arts and has been a part of the team that have produced the Spoke Word Festival in 2011 and 2012. Currently his work can be found under the hashtag #JoBLING 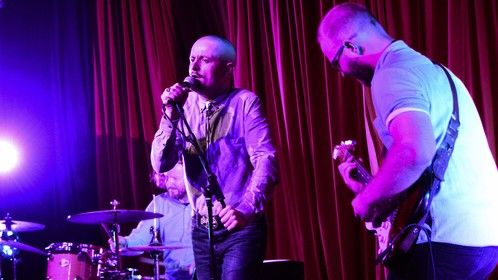 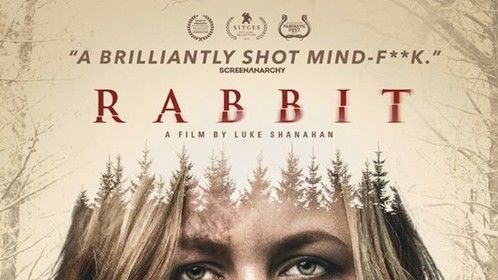 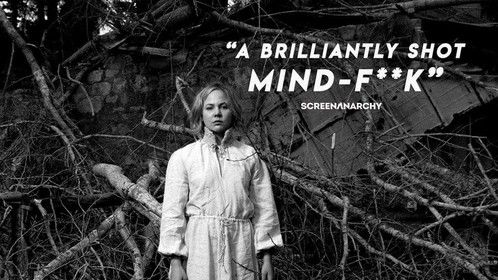 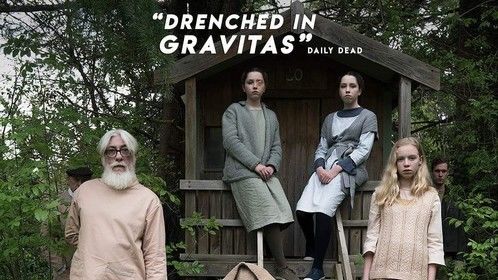 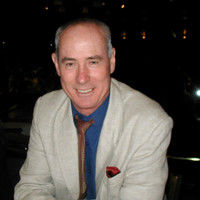 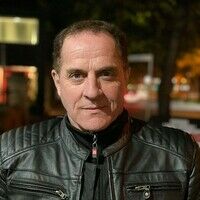 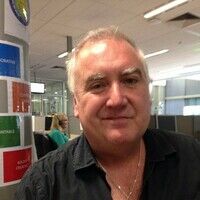