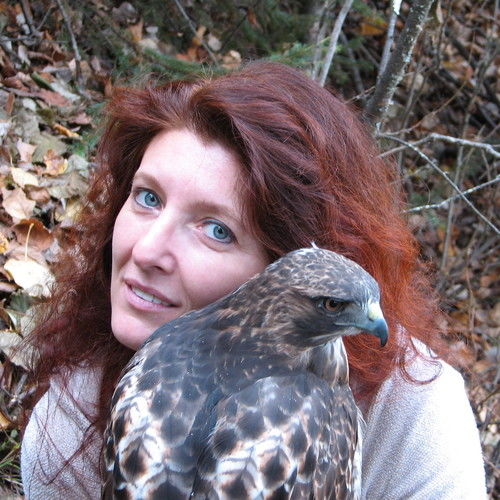 I'm often asked "How did you get into working with birds-of-prey?".

Usually I'll respond by saying: "That's...not a short answer". The truth is, there were two timely moments in my childhood which connected me - perhaps surprisingly - with my love of raptors.

The first was in reading "Hawkmistress" by Marion Zimmer Bradley at the tender age of 8, and the second was the full-on experience I took away from the movie "LadyHawke" as a teenager.

The questionable parts of its soundtrack notwithstanding, "LadyHawke" is a beautiful story. There isn't a misstep in a single line of dialogue. Every performer is perfectly cast...and the Red Tail hawks (there were two feathered actors used for those scenes) took my breath away. Utterly.

There's a moment in the film when Lady Hawke floats with ethereal, slow-motion joy over the surface of a winter-kissed lake toward Philippe (Matthew Broderick's character). It is so moving, so full of beauty and sadness...I admit, I wept.

When I began working with birds-of-prey in 2004, I knew I wanted to inspire others - move them as I'd been moved - by that pure and singular few seconds of screen-time captured in "LadyHawke". Several years later we jumped into the proverbial deep-end with our first Red Tail hawk, 'Thorn' in "Smallville: Veritas", and never looked back.

My desire and intention is to collaborate with film-makers in the creation of breathtaking moments captured through the eye of the camera.

My passion is to create moments on film which will live forever in the memories of those who love stories.

My assistants and I greet this great privilege with tremendous enthusiasm, energy, and gratitude. 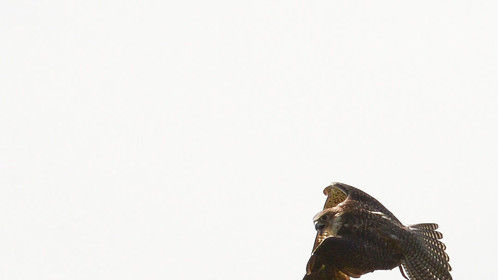 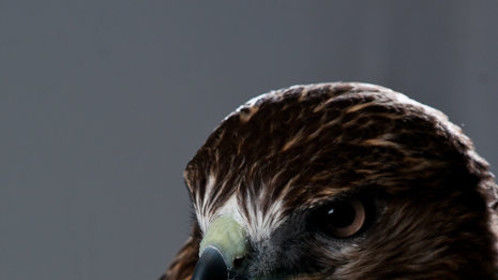 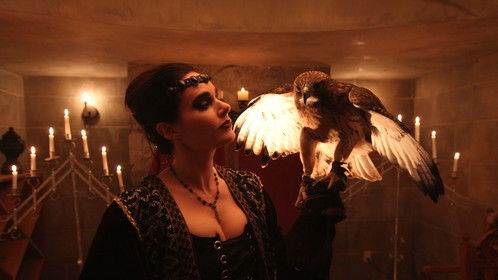 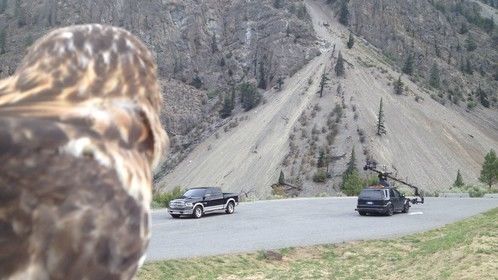