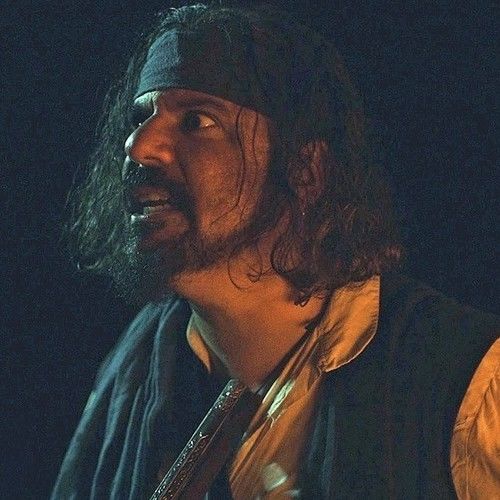 He has appeared in, directed, and written well over 100 plays and a dozen projects on camera, including the 2014 remake of White Zombie and his first film as writer/director received an Honorable Mention at the 2016 Indie Gathering International Film Festival (Cleveland, OH). His screenplay The Man at the Foot of the Bed (based on a true story by Josette Saginario) has been a two-time Official Selection and a Beverly Hills Film Festival invitee.

He has written half a dozen main stage musicals and dramas, with a specialty in Historical Education Theatre and participatory plays for youth. He has written and performed pieces about Civil War Captain Louis Emilio as a Chautauqua Scholar for Voices from the Earth, and since 2016 he has portrayed six different Golden Age pirates and a Royal Navy lieutenant in The Cannon and the Quill, commissioned by Port City Tour Co. (featured on “Passage of Dreams,” a Japanese television show sponsored by Tokyo Disney and in North Carolina Travel). The stories are also told in three novels (2019-2021), with a fourth being written. He has performed as Samuel Bellamy for Athens Chautauqua, Hadley Library and will be performing him for the Ed Kinney Lecture Series in August 2022. He toured Oklahoma in June 2019 as Che Guevara for the state’s annual Chautauqua program and will return in June 2022 as Allen Ginsberg.

He is the co-writer, with 2-time Grammy nominee David Young, of the rock opera Be the Change. His stage musical, Three Gothic Doctors and Their Sons, will be produced in Los Angeles for live theatre as well as livestreaming and film in 2022. He is under contract to write a new play about Mothman for American Lore Theatre, to be produced in 2022.

His 17 plays for young audiences have been produced across the US and he has two plays in the Dramatic Publishing catalog. He is founding Artistic Director of Seven Stories Theatre Company, Inc. (which celebrated its 16th anniversary in August 2020; sevenstoriestheatre.org). He was Resident Playwright at Youth Stages, LLC for 12 years. He is the author of four books on using theatre in the classroom (The Stage Learning Series, Accompany Publishing, 2007) and is working on a fifth, Every Day is a Story All its Own, about the necessity of telling our personal stories, and telling them well.

His first novel, Jester-Knight, was published in February 2009 (New Mystics Enterprises). He is writing the sequel. His second novel, Minor Confessions of an Angel Falling Upward was published in September 2012 (Burning Bulb Publishing). He is a book and music reviewer and the founding editor of , a literary site he created in 2002 that now houses the work of over 100 writers and artists from around the world.

His poetry, essays, and short stories have been widely published and have earned him several awards. He and his wife Tonya were the lead investigators for the Haunted Webb Memorial tour for two years, also for Port City, resulting in a book, Watch Out for the Hallway: Our Two-Year Investigation of the Most Haunted Library in North Carolina (published by Visionary Living in Sept. 2018). Their follow-up, Roommates from Beyond: How to Live in a Haunted Home was published in Oct. 2020. They are cohosts of the weekly livestream Into the Outer Realms (95 episodes and counting).

Unique traits: I write and direct in several different media and genres. 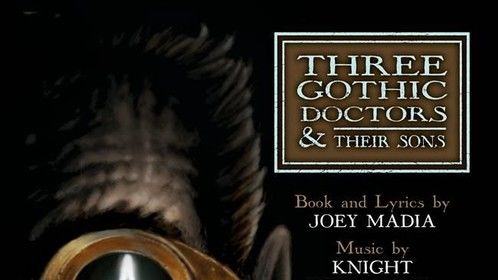 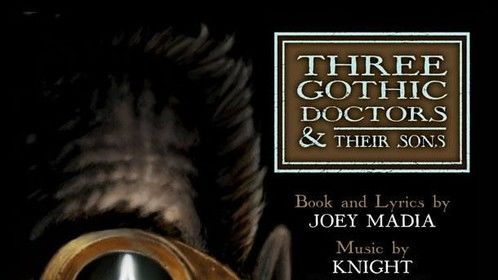 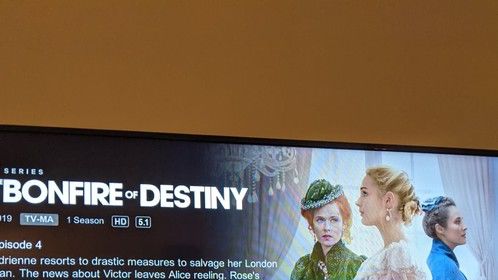 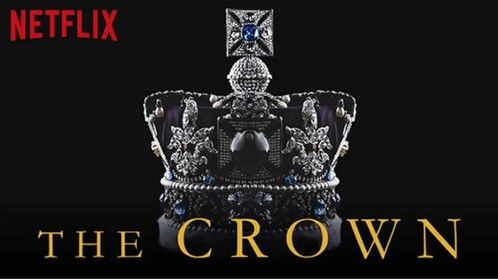