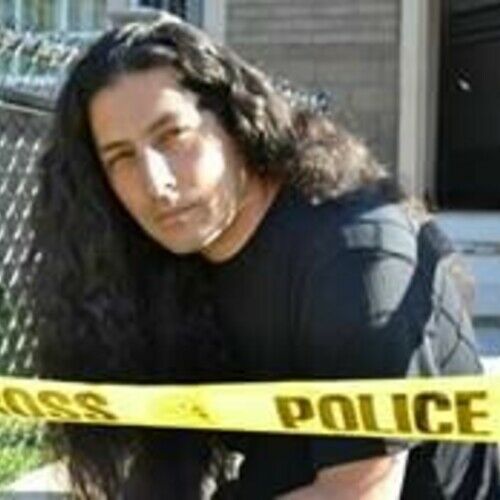 Joey Ortega began performing as a child in local theatre and musical theatre (his first love as he describes it). From there he began to explore film and television work but never lost his love and loyalty for the stage. Following a marriage and children, Joey began to focus on his investigative and forensic interests. Eventually developing a reputation as a talented detective with a special knack for getting others to open up, tracking stalkers and cyber criminals (Especially those in who targeted celebrities).

Eventually Joey began hosting the radio show, Behind The Yellow Tape. Using his talents in both investigation and public media to analyze cold cases and serial killer cases. Earning him and audience of legal, law enforcement, forensic and media professionals spanning over 20 countries.

With that increasing respect and attention also came an influx of criminals, hackers and hate bloggers looking to discredit and slow Joey's media and investigative work. This only drove Joey even deeper into his passion to expose the truth, advocate for victims and in his unique way that both entertains and educates.

Following a battle with hackers from the hacking collective Anonymous, who sought to push him and his show off a rape case in Steubenville he helped bring to light, Joey sought to tell the his story of his being thrown into the hacking underworld and the hard fought and won battles against a new kind of war on terror that still resonates today. He decided to return to his musical roots to tell his story using the name of a hacker alter ego (Z0ph0kl3z) he developed during his investigation and chase of a terrorist group holding a small Ohio town under siege.

Still active and passionate as both an investigator and actor, Joey is now enjoying a new kind of success as a musical artist in the dance/electronic genre. 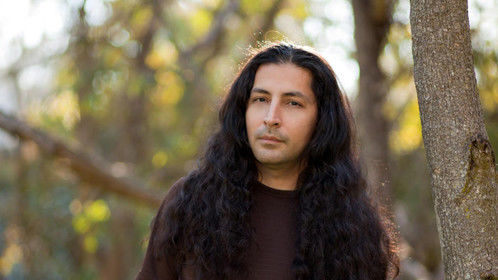 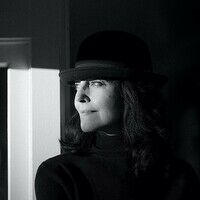 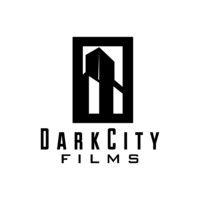 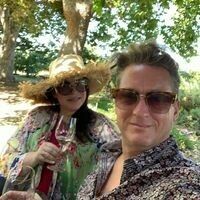