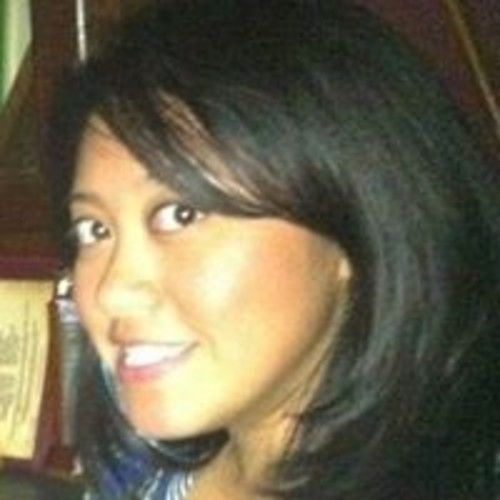 Comedic writing and improvisation started off as a hobby. It was an effort to blow off some steam and laugh about things that would normally make this single, over-worked, stressed-out, but still hot AF 30-something cry (to keep from stabbing someone).

You know, like bitchy co-workers who are nice to your face, talk crap about you to your boss, and then steal your clearly-labeled Chobani Greek yogurt. Or when your parents are so desperate for you to settle down that they ambush you via Skype with very nice men who don't happen live in the country. Or when the gelato cart runs out of plain, delicious chocolate.

In January of 2016, I decided life in a cubicle was not for me and quit my job in market research to chill out for a second and focus on improv, writing and acting at the Second City. By day, I write and rehearse sketch shows and by night I cocktail there as well - where I get a polite smattering of applause when an actor prompts the audience to "give it up for the hardest working people in the room." Applause is applause and I'll take it!

I'm currently working on content-creation as a blogger and writing a web-series, while also writing and performing in sketch reviews with the Huggable Riot in Chicago.

I've also put my corporate experience to use by joining Fork the Man Productions as a Producer of Marketing and Distribution for several upcoming independent films.