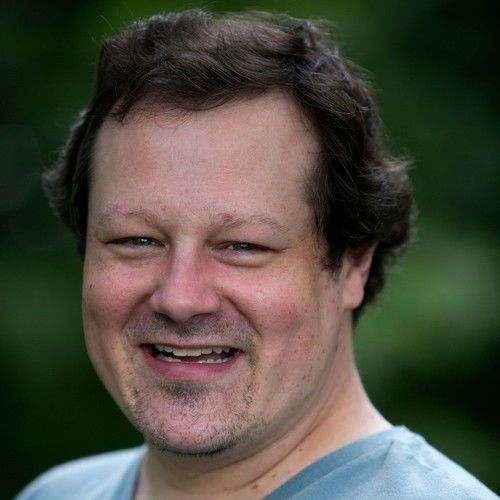 JOHN F. CARROLL is a professional full-time voice actor, director and writer. John has acted and directed throughout the United States, England, Germany, Czech Republic and Romania, he is founder of Weird City Theatre in Austin, Texas and is horror host 'Danvers' on Demented Features. John has produced several feature-length independent films and web series, including Varney the Vampire (Or, The Feast of Blood) and voices the the travel series, The Macabre Tourist.

Unique traits: Voice Acting for: corporate narration, telephony, IVR, long form narration, commercial, promo, animation and character work. Trained by many of the top voice over talent and coaches in the industry! 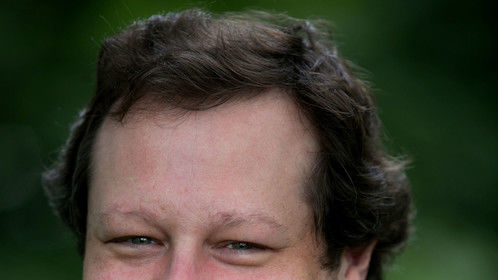