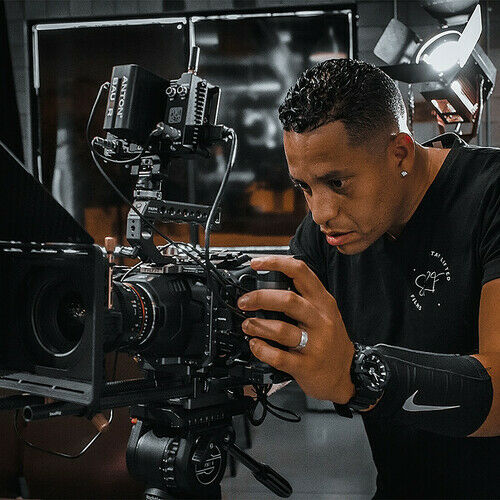 As a seasoned 12+years professional Award Winning Director,
I’ve had the opportunity to study and work in fast pace film
productions, studios and schools within the United States and
Europe. In my domestic and international film experiences,
I have gained the unique knowledge and ability to blend the
different aspects, demands, cultures and goals in film production.
From the conceptualization to the final cut, I dedicate myself to
crafting the best cinematic story. Short film, feature films, music videos, experimental films, I look forward to collaborating with you. 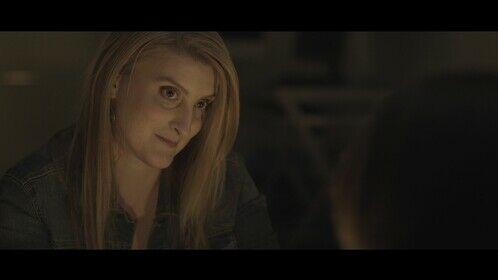 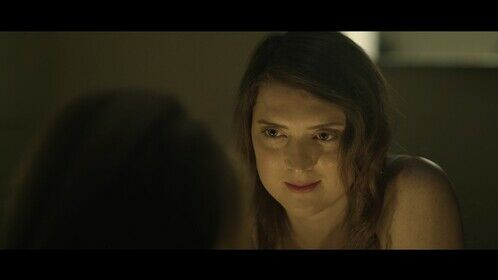 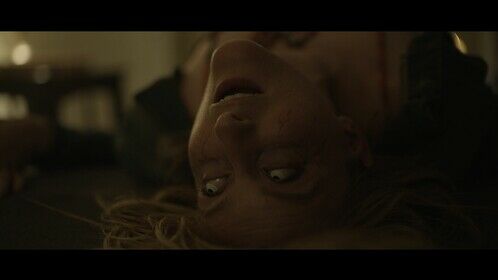 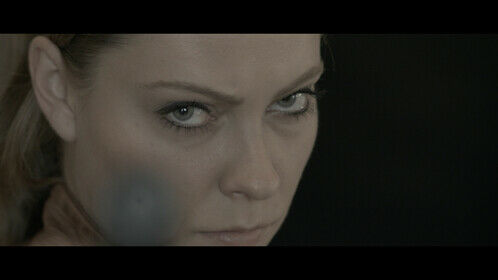