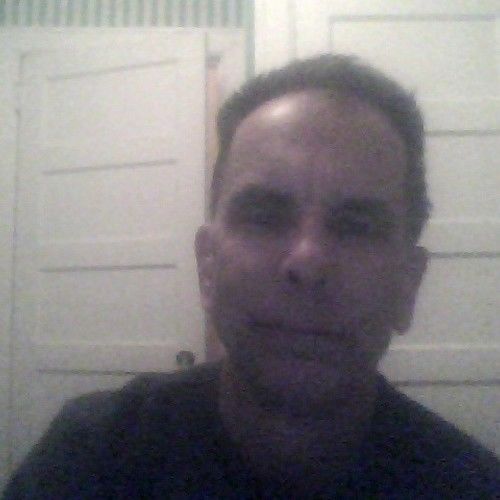 "Opportunity is missed by most people because it is dressed in overalls and looks like work."
- Thomas Edison

I'm a lifelong New Jersey resident. My dad was a schoolteacher in Newark, and gave me an early love of reading which remains my favorite gift. I developed an early love of horror films - what we called "monster pictures" - and still love them.

My parents let me stay up late one night to watch the 1939 "Of Mice and Men" because Lon Chaney (the Wolfman) was in it. That movie was my impetus to be part of a film making collaboration that would move people.

I currently have two completed screenplays, both of which have had success on the contest circuit: Johnstown, an historical drama; and The Devil This Time, a thriller /mystery.