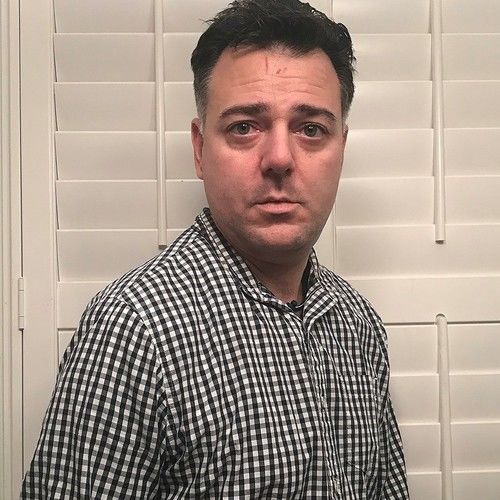 Greetings. My name is John Serafinko and I have been writing for as long as I can remember. I would love to contribute to any projects that would welcome my input. As far as writing resumes are concerned, this is mine. I haven’t won any awards as of yet because I have only recently began screenwriting, but I have completed Mila’s Shadow, a novel that I have written and published. It was published through Create Space and it is available on Barnes and Noble’s online retailer as well as Amazon and Kindle. That being said, the one screenplay I have written is a pilot that I submitted to the TV Writer’s Vault and has since been reviewed by Fox International. The pilot is a dark, drama with criminal elements, which is the genre I most enjoy creating for. I have also written and submitted television treatments for the reality sector. Other than that I’m a 38 year old South Carolina resident with a passion for writing, sports, gaming, and the film industry. 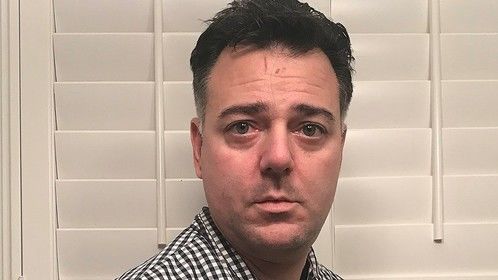 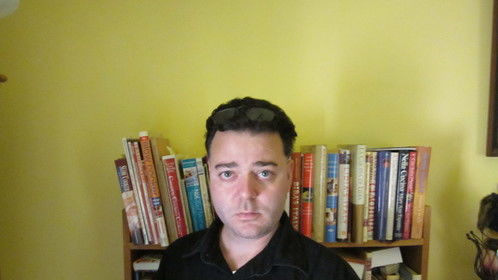 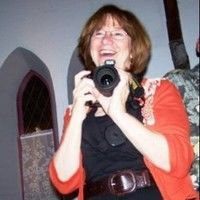