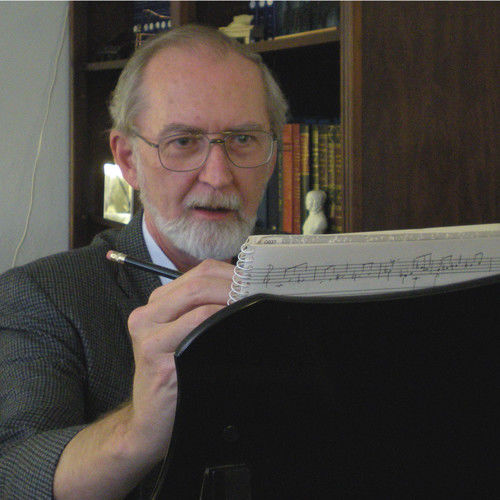 John Winsor (B.Mus., Heidelberg College; M.A., Kent State University) studied clarinet Robert Marcellus of the Cleveland Orchestra and composition with John Rinehart and James Waters. He has taught music theory at the Armed Forces School of Music and at the Virginia Governor’s School for the Arts. He is clarinetist and composer-in-residence of the Hardwick Chamber Ensemble and webmaster for the National Association of Composers/USA (NACUSA), the MusicLink Foundation, and the Virginia Music Teachers Association (VMTA) and a past Chairman of NACUSA’s Board of Directors. John's composition prizes include 1992 and 1995 Delius Awards, 1992, 1994, 2004, and 2012 VMTA Commissioned Composer awards, and the Modern Music Festival 2000 Film Scoring Competition prize. He has received grants from the American Music Center and from Meet the Composer, Inc. and ASCAP awards. He is the author of Breaking the Sound Barrier: An Argument for Mainstream Literary Music (iUniverse Writer’s Showcase), which won a Bronze Medal in ForeWord Magazine’s 2003 Book of the Year Awards. 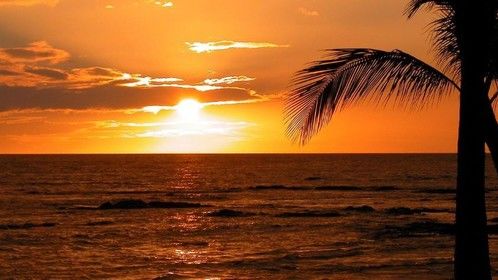