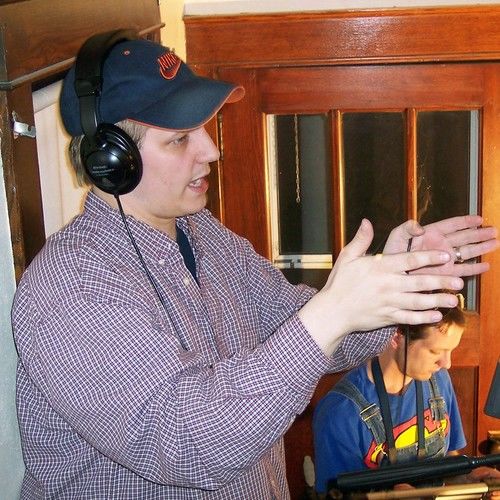 After getting lost in academia for several years, I discovered my passion is filmmaking and video production. Since 2001, I have directed 3 feature films, 4 short films, and worked on various independent productions including music videos, promotional videos, and television ads. Currently, I'm researching an untitled documentary project and tinkering with two feature length screenplays.

Unique traits: Too dumb or too stubborn to know when to call it quits - I guess that's why I'm still trying to make movies in the flyover zone known as Wisconsin. 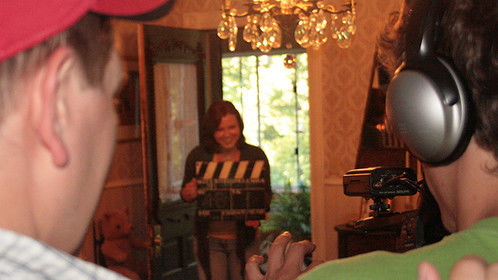 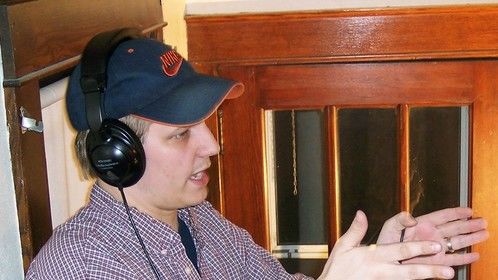 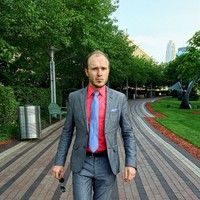 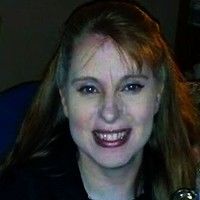