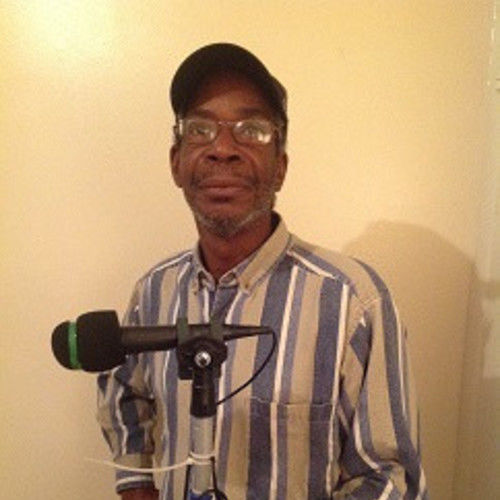 I'm a screenwriter, playwright, director and a producer of independent films. Studied theatre/film studies and production. Have taken small business development and management classes. Founded current independent boutique film production comany BUTTERMILK & CORNBREAD FILMWORKS ENTERTAINMENT PRODUCTION LLC (BCF). Recently optioned the film rights from an adapted stage play entitled WAITING FOR THE TRAIN, of which I directed and produced under the BCF banner. Future goals, are to direct and/or produce two additional short low-budget films, for submission to film festivals recognized by the Motion Picture Academy of Arts and Sciences.